Are Andrew Garfield & Tobey Maguire In ‘Spider-Man: No Way Home?’ The Answer Revealed

It’s the one question we’ve wanted a definitive answer to: are Andrew Garfield and Tobey Maguire in ‘Spider-Man: No Way Home’? Now that the movie is out, let’s break down what went down. SPOILERS AHEAD!

For months, there has been constant speculation about whether or not Andrew Garfield and Tobey Maguire would appear as their iterations of Spider-Man alongside Tom Holland in Spider-Man: No Way Home. Tom and Andrew have consistently denied the rumors in interviews over the past year. Spider-Man: No Way Home was released in theaters on December 17, finally putting an end to the questions once and for all.

The theories and discussions that took over the Internet stemmed from the multiverse coming into play within the Marvel Cinematic Universe. When Alfred Molina, Willem Dafoe, Thomas Hayden Church, Rhys Ifans, and Jamie Foxx’s villains from past Spider-Man movies were confirmed to be in Spider-Man: No Way Home, fans immediately being wondering if the heroes that took them down — Andrew and Tobey — would join them in the film as well. So, are Andrew and Tobey in Spider-Man: No Way Home? The answer is… 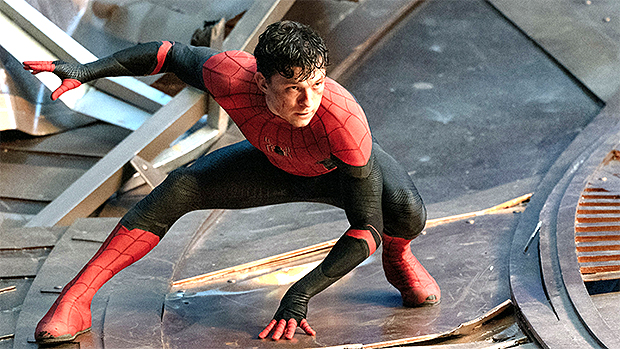 Yes, Andrew Garfield and Tobey Maguire are in Spider-Man: No Way Home! They reprise their versions of Peter Parker/Spider-Man in the film. They return in the wake of Aunt May’s tragic death at the hands of the Green Goblin. MJ and Ned are trying to find Peter, but he’s nowhere to be found. Ned, who still has Doctor Strange’s sling ring, 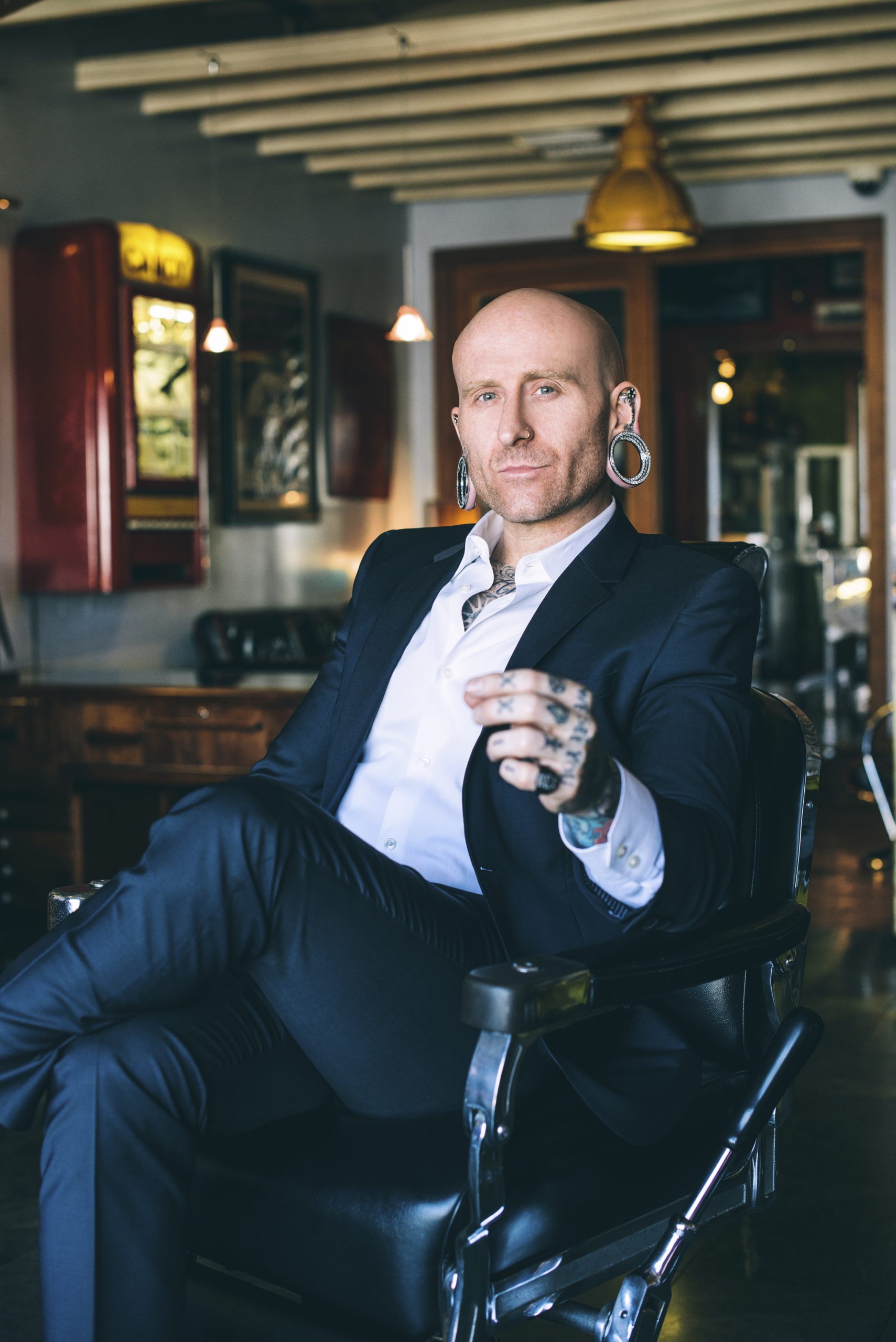 The Man Behind Hollywood’s Most Coveted Piercing Trends