‘And Just Like That’ Recap: Charlotte Learns About Miranda & Che’s Steamy Hookup

Miranda opens up about her *moment* with Che in the kitchen, and Charlotte reacts in the most Charlotte way on ‘And Just Like That.’ Plus, Carrie moves again — but is it for good?

Carrie is looking to move from the Upper East Side to downtown. Seema has found a luxurious downtown apartment for Carrie. Carrie admits to Miranda and Charlotte that she doesn’t love the apartment. Charlotte thinks it’s too “cool and modern” for Carrie. Turns out, Carrie already bought it. She’s tired of dragging Seema around to different apartments.

Carrie worries that she’s retreating if she stays at her old apartment. She moved into her place when she was 29. “Big’s gone. I have to move on,” Carrie says. She thinks this could be the start of a new chapter. 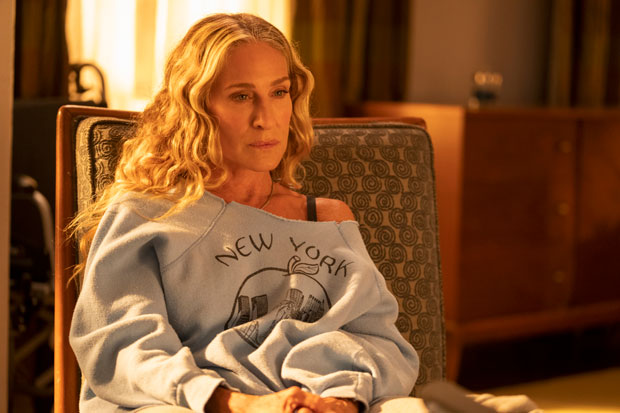 Speaking of changes, Rock wants to redecorate their side of the room. Both Rock and Lily want to get rid of Charlotte’s Madame Alexander dolls, much to Charlotte’s dismay. This sparks a big conversation about changing up their shared room to suit their personalities. Rock also adds that they want to cut their hair short.

Seema brings Carrie to a sari shop as she tries to find something to wear to her family’s Diwali celebration. Carrie ends up inviting herself and picks up a gorgeous sari. Carrie heads to her massive storage unit with Charlotte to find a few things to take to her new place. She’s opening up boxes when she comes across Big’s records. She starts to cry when she sees the records. 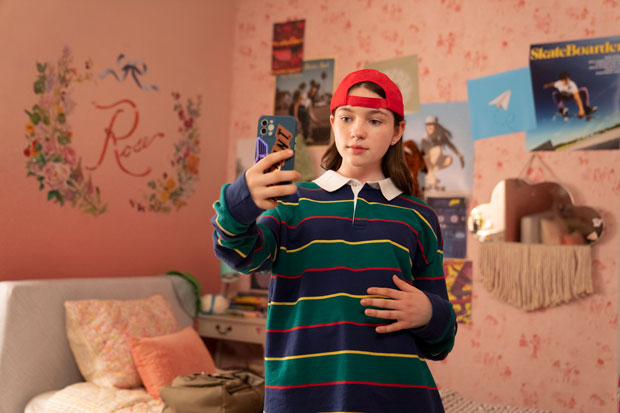 Yes, Kenan Thompson Really Did a Step Routine to Game of Thrones Theme Song at the Emmys