A-Rod had an unexpected run-in in NYC with Madison LeCroy, with who the baseball player allegedly flirted in Feb. 2021.

Awkward, serendipitous, or both? Whatever it was, sources say Alex Rodriguez had an…unexpected run-in on Friday, Feb. 18 with Southern Charm star Madison LeCroy, who the baseball player allegedly flirted with over DM last February. Madison, who has been engaged to fiance Brett Eldredge since October, was reportedly shopping for wedding dresses when the former flames ran into each other, and although sources say they didn’t chat, the pair certainly recognized each other. 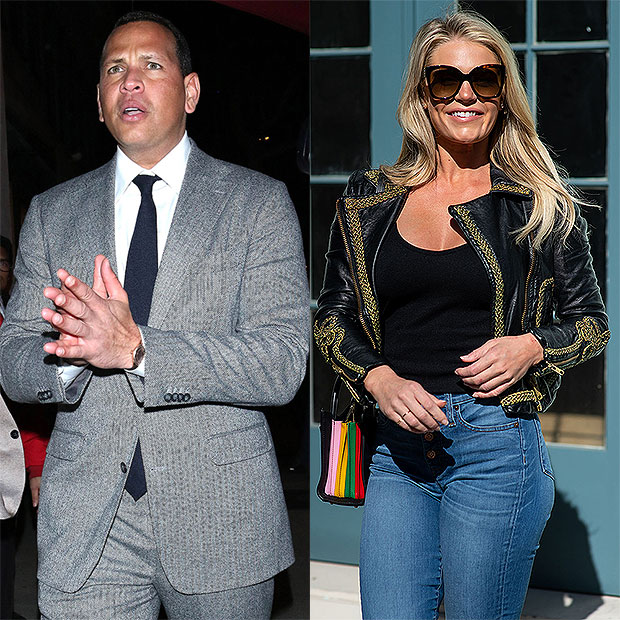 Sources for Page Six shared that the pair ran into each other as Madison was leaving a Vera Wang store where she had been shopping for her upcoming wedding. As she stepped outside she was greeted by a gaggle of A-Rod fans, paparazzi…and the man himself, who was reported to be “five feet away” from Madison at the time taking photos. Though reportedly neither Alex nor Madison’s reps responded to Page Six’s request for comment, their sources confirmed that although they didn’t “exchange pleasantries” they “100 percent” saw each other.

Rumors of a romance between A-Rod and Madison first heated up in Feb. 2021, after Alex allegedly took a dive into Madison’s DM’s while he was still in a relationship with Jennifer Lopez. Eyes were on Madison when, in that same year, J.Lo and A-Rod would split up and Jen would rekindle her now piping-hot romance with former fling Ben Affleck 17 years after they were engaged.

Nikki Hilariously Shows Off Her Sex Toy Collection to Her Mom on Welcome Home Nikki Glaser?

Katharine McPhee Reveals She Struggled ‘Psychologically’ With Her Body During Pregnancy