Addison Rae and Bryce Hall’s romance is heating up fast! The beloved TikTok couple hit up Catch LA on February 1, where they enjoyed a make-out session in the backseat of an SUV!

Addison Rae and Bryce Hall took their romance to celeb hotspot, Catch LA in West Hollywood on Monday night. After a romantic dinner date, the 20-year-old budding actress and the 21-year-old Internet personality cozied up in the backseat of a Rolls Royce, where they were photographed kissing. The couple, who rekindled their romance in late 2020, were all smiles in separate photos from their date night. 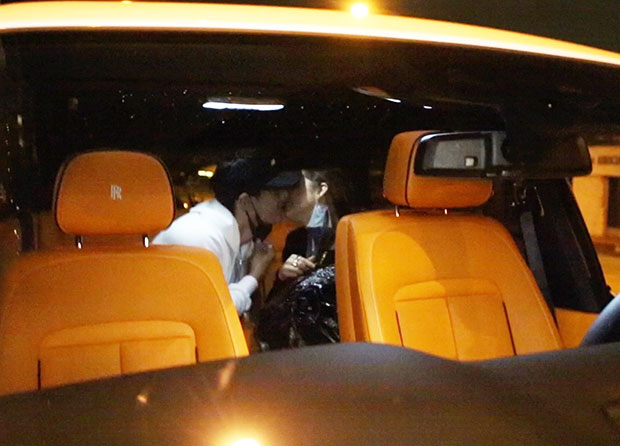 Addison and Bryce were pictured holding hands as they made their way into the popular restaurant. She wore an all-black ensemble with matching closed-toe heels, and had er hair pulled back in a twisted bun. Meanwhile, Bryce, who wore a black baseball cap, stepped out in dark pants and a white sweatshirt. 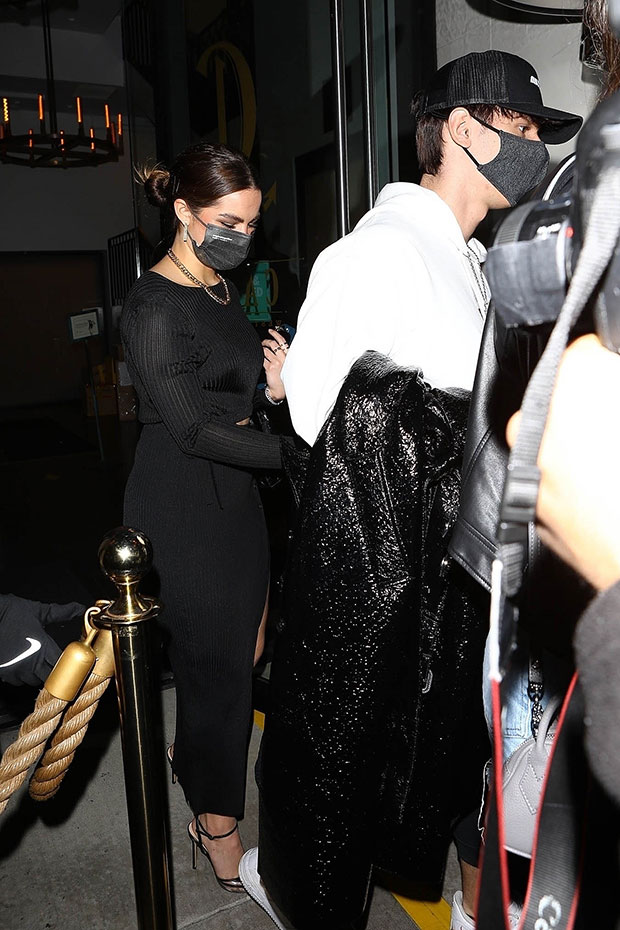 The couple’s on-off romance, which began sometime after they met in the fall for 2019, has thrown fans for a loop more times than they can count. Back in August of 2020, Addison tweeted that she was “single and ready to jingle.” That October, the two reunited on two different occasions — once to film a TikTok video, and another time when they attended a dinner with friends at Saddle Ranch.

In November of 2020, the exes stirred up dating buzz when they had another reunion on Halloween. The TikTok stars dressed up as Harley Quinn and the Joker for the holiday,