‘A Million Little Things’ returned for the second half of season 4 on February 23. HL got EXCLUSIVE scoop from the EPs about Maggie’s feelings for Gary and Cam, Katherine’s new love, and more.

The February 23 episode of A Million Little Things picked up right where we left off. Gary and Maggie went on their road trip to Albany but quickly found themselves back in Boston where Maggie went on the air and thanked a very special man in her life. So which man was Maggie talking about? HollywoodLife spoke EXCLUSIVELY with DJ Nash and Terrence Coli about that pivotal moment and more. 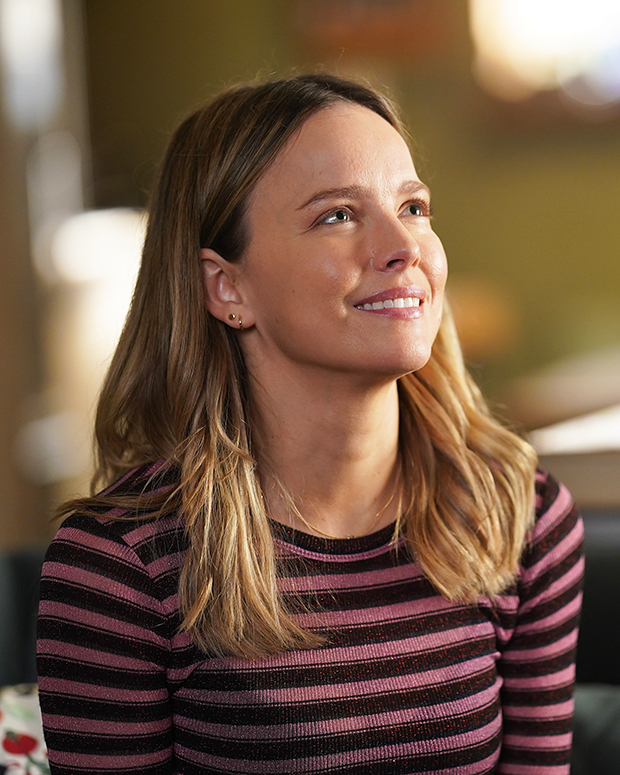 “I think that what’s really interesting about that moment is that Maggie says, ‘I want to thank somebody who I love very much, and who was with me today in a very special way.’ Both of those guys did that, so I think it’s intentional that we don’t know exactly who she’s talking about, whether she’s talking about Cam, who’s amazing, and Gary, who was amazing today and really there for her in a special way. We’ll have to see,” Terrence told HollywoodLife.

From the look on Gary’s face, it appears he thinks Maggie was talking about him on the radio. “For sure. I think there’s a part of him that hopes she’s talking about him but fears she’s talking about Cam,” DJ noted. “I mean, earlier in that episode, he heard her say ‘I love you’ to Cam, and that’s where their friendship is. That’s how far they’ve come where Maggie can learn that Gary wants to have a baby with Darcy, and Gary can hear that Maggie is in love with another man. They care enough about each other as friends that it can bear the weight of that.”

Cam was understanding of Maggie going to Boston with Gary.

Rebel Wilson Was Set to Be Outed by Australian Newspaper, Columnist Says