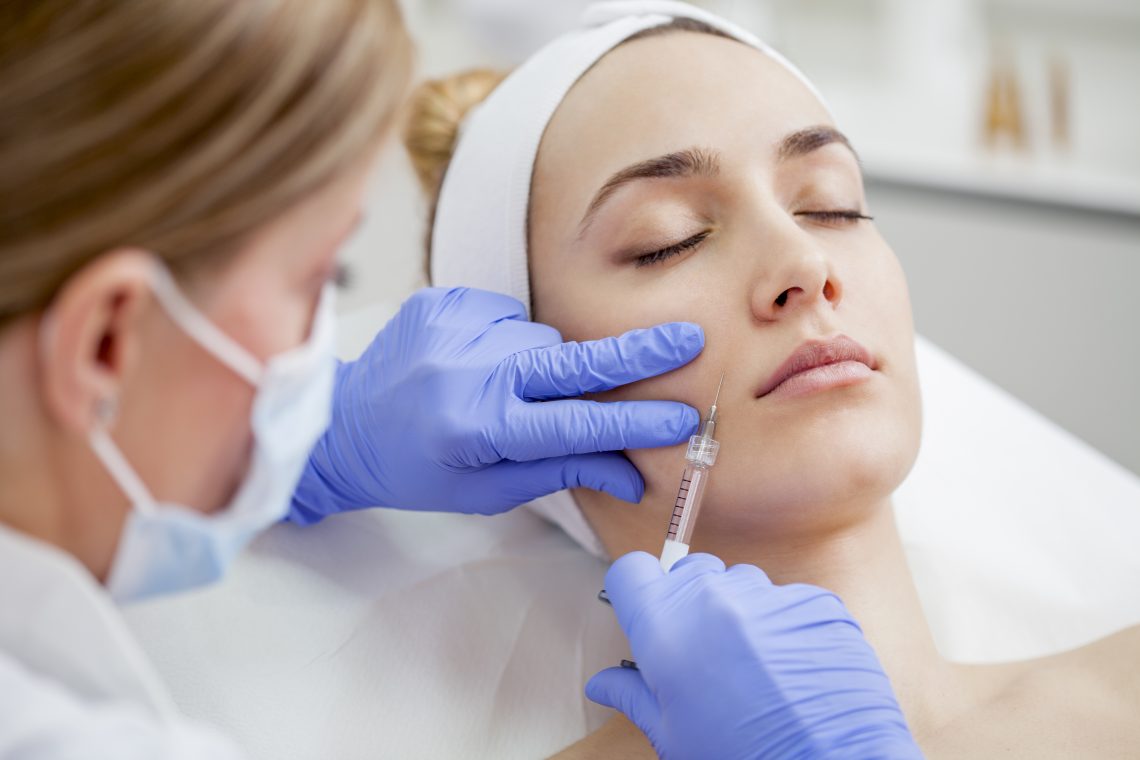 Today we’d like to share with you some amazing alternative uses for Botox. You’ve heard of Botox and you’ve seen what it’s capable of. It smooths out wrinkles, makes the face look much younger and resonate with that distinct vibrancy that no other cosmetic treatments can offer. Botox is great for anyone looking to freshen themselves up after years of the general wear and tear that skin has to go through.

But what if I were to tell you that Botox NYC, LA and other major clinics’ favorite cosmetic compound, isn’t exclusive to the beauty industry. You won’t believe just how many other uses the botulinum toxin, as it’s called in the scientific world, has. It’s a very versatile compound, thanks to how it functions.

Botox or the botulinum toxin is able to numb certain nerve endings and deactivate. Normally, if this happens through other means, like a disease known as botulinum, this would be very problematic and could severely damage the body. When injected into the right parts of the body and or face, using the right technique and the right amount, Botox will not cause any harm, but can be used for the benefit of the patient.

And again, you’ll mostly hear about it in celebrity gossip or news about the beauty industry. But Botox does exist outside of these boundaries and is utilized in a lot more ways than you initially think.

Eye twitching happens to all of us. Whether it’s from a lack of sleep or a nervous breakdown, we’ve all felt our eye twitch at some point in our lives.

Unfortunately, for some people out there, eye twitchiness isn’t really something that happens from time to time, but is a regular part of their day. You initially think that this is really not that big of a deal, but if it happens regularly and for a long time, it can cause a lot of discomfort to the person suffering from it and could potentially even lead to other kinds of damage to the body.

And for many decades now, since around the 50s, doctors have been injecting botulinum toxin into certain parts around the eye, specifically the muscles that are causing the twitching. When Botox is injected, it numbs the nerve endings that are transmitting commands to the muscles, causing them to stutter uncontrollably.

Once these nerves have been numbed and temporarily deactivated, they can no longer tell the muscles that they are connected with to start twitching. so this does not necessarily cure the eye twitching is, but rather stops the eye muscles from going out of control.

If you haven’t had a migraine, chances are you will sometime in the future, because it is a very widespread condition. For those of you who don’t know what it is: it’s a headache that is very hard to get rid of and it’s very bothersome. This is a very simple way to put a medical condition that’s found in millions of people across the world and has no cure as of yet. not only does it not have a cure, but doctors to this day don’t really know where migraines even come from.

But until then there are ways of stopping the pain and yes, they do involve Botox. Much like how the Botox is able to stop the nerves from transmitting signals to the eye muscles to twitch, it can also block the sensation of pain from being transmitted to the brain. Much like with the eye twitching; Botox doesn’t so much as cure the migraine, as it merely hides it and prevents its sensations from reaching the brain and the person feeling pain.

Now again, this is a huge oversimplification of what actually happens and the actual procedure is much more complex than a couple of sentences. But this is the general gist of how doctors can use Botox to treat migraines. The results of the treatment have been largely positive, with many patients claiming that they feel significantly less pain after being injected. So while the future looks really bright for treating migraines with botox, the treatment is still in his infancy and needs a little more time before it can be commercially available for everyone to try out.

A lot of people suffer from joint pains. These can occur from a variety of reasons, but the most common one is age. As time goes by our bones get weaker, as do our muscle and ligament fibers. If you spent majority of your life doing a lot of physically demanding tasks, you may feel joint pains at some point in the future. This is also true for people who may not have been physically active as well. So one way or another joint pains may become a reality for you in the near future.

Similarly to how migraines are treated, Botox can also be injected into different parts of your joints to block out the pain from reaching the brain. This means that you no longer feel pain when moving around and can now use your appendages a lot more freely.

These are the results that many patients who were injected with Botox reported, but again, much like with the migraine treatment, this treatment is also still in its development phase and is not fully available to the general public as of yet, despite the positive results.

What is, however, commercially available and has been for many decades is the cosmetic use for Botox. you can find it in cosmetic clinics all across the world, but if you happen to live in NYC then you’re in luck because you have access to MiracleFace MedSpa, a Manhattan based cosmetic clinic that is really popular for its Botox NYC treatment plan. They have a lot of great deals for people who want to make a few changes in their lives, more specifically on their faces.

And with the many deals that they often have on many of their treatments, you can grab a really good bargain and a high quality cosmetic treatment with no trouble at all.

The Brand You Need to Know: Di Blasi

The Incredible Science Behind Coolsculpting