Taking Back Sunday is a name that holds limitless recognition on Long Island. On April 14th, the band celebrated their sixth studio album release with fans at Revolution Bar in Amityville, NY. Courtesy of famed record store Looney Tunes, the band sat down on stage to sign memorabilia and speak with fans. In order for a one to do so, a purchase of the new album, Happiness Is, was to be purchased via Looney Tunes which included a wristband. A total of 500 vinyls and cds were sold within two days and an indistinguishable majority of those 500 people showed up waiting eagerly to speak with and watch a performance of their beloved hometown heroes.

Doors opened at 5:30 and fans were kindly escorted in a handful at a time by both Revolution staff and TBS crew members. Each fan was greeted with a smile from the band and there was this enormous energy and excitement in the air. After an hour and a half of signing autographs, Adam Lazzara and John Nolan graced the stage after taking a break with their acoustic guitars. New and old favorites were performed as fans sang along with glee. A huge surprise occurred to fans, when Lazzara encouraged Nolan to perform Straylight Run favorite, “Existentialism on Prom Night.”

Nolan and Lazzara were noticeably tired as they added this acoustic set to their current tour with The Used and Tonight Alive. However, that did not withhold the gentlemen from interacting with the crowd and sharing stories; Adam shared a hilarious story of almost being held captive in Disney Jail. It is moments like these that one can see why fans of TBS have stayed loyal since their debut and continue their allegiance. This author included.
Show Review: Intimate Set with Taking Back Sunday: Photographed by Heather Glock. 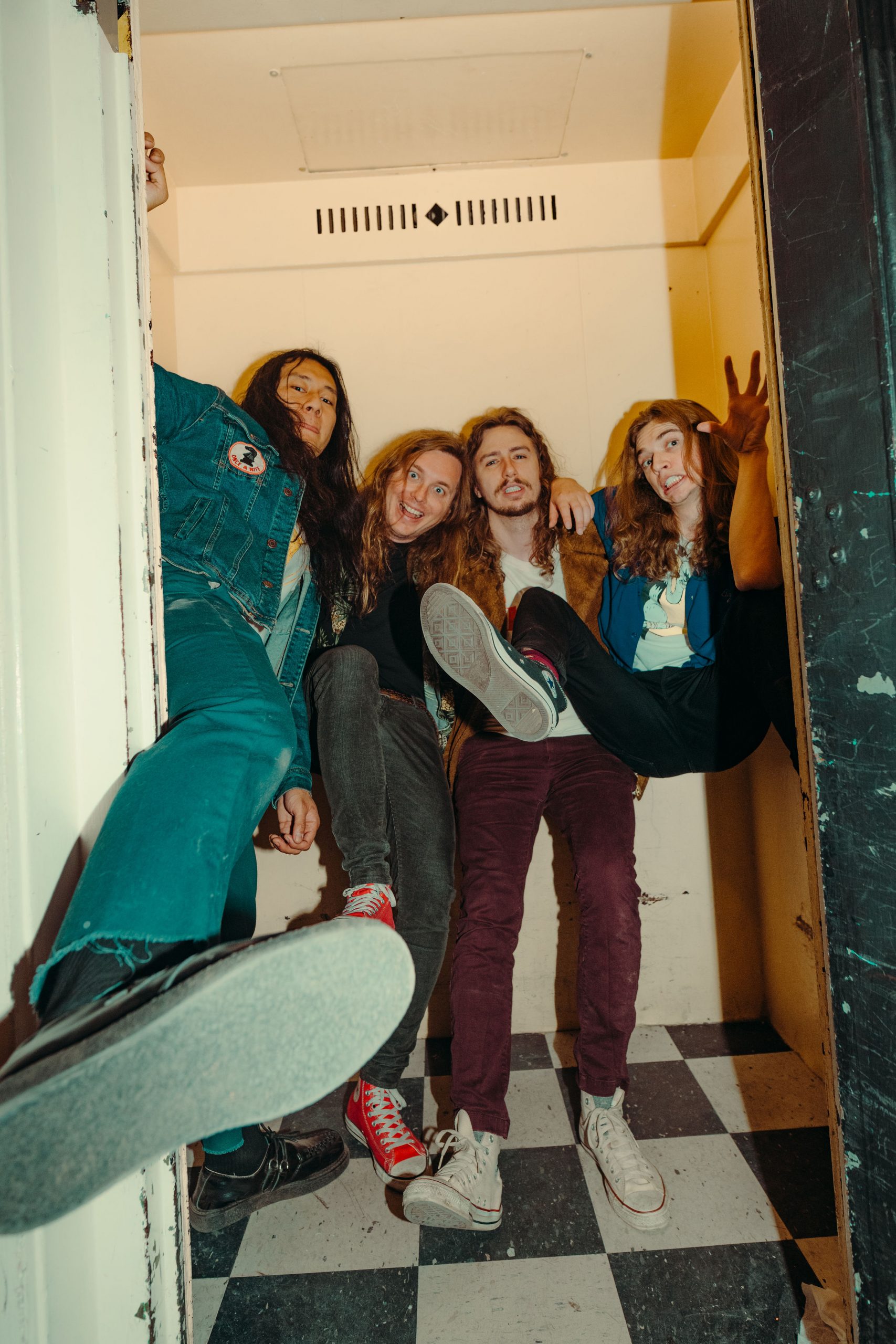