As long as you don’t live under a rock, you’ve most definitely heard one of their songs. The music of American Authors has been spun everywhere with the singles “Best Day of My Life” and “Believer,” the latter being featured in commercials, TV episodes, and radio stations worldwide. The foursome consists of Zac Barnett (vocals), James Adam Shelley (guitar/banjo), Dave Rublin (bass), and Matt Sanchez (drums), who all met while students at Berklee College of Music. After releasing their debut album Oh, What a Life, in March, the boys are not only touring this summer with One Republic and The Script, but headlining their own tour as well. They have the talent and the drive to make their mark on this world. You could say that, “I’m just a believer that things will get better” for these boys.

Cliché: Where do you turn to for inspiration?
Matt Sanchez: Our inspiration comes from our everyday observations and experiences in life. We each walk different paths and have our own views as individuals, but what makes it special is when we bring it all together and create a unique and relatable story.

What do you want people to get from your music?
Their own interpretation is always best. If our music makes you feel something, regardless of what that is, then we’re doing our job. As songwriters, having a connection with our listeners is a dream come true.
How’d you come up with the name American Authors?
‘American’ refers to the fact that we’re all originally from different places in the USA.  Zac is from Minnesota, James is from Florida, I’m from Texas, and Dave is from New Jersey. ‘Authors’ stems from us telling our stories through our music.
What has been the most surreal moment so far?
“Best Day of My Life” going #1 was probably the most surreal thing that’s happened to us. You always dream about the possibility of that happening, but when it does, it makes your head spin.
Favorite song to perform?
“Luck,” for sure.

If you guys could collaborate with anyone, who would it be?
We’ll give you three: Paul McCartney, Kanye West, and Chris Martin. Need we say more?

Now halfway through the year, what are you looking forward to for the rest of 2014?
The amount of overseas shows is increasing, which is something we’re very much looking forward to. Our summer tour with One Republic and The Script will be one for the books, and our own first major headlining tour will also be exciting! 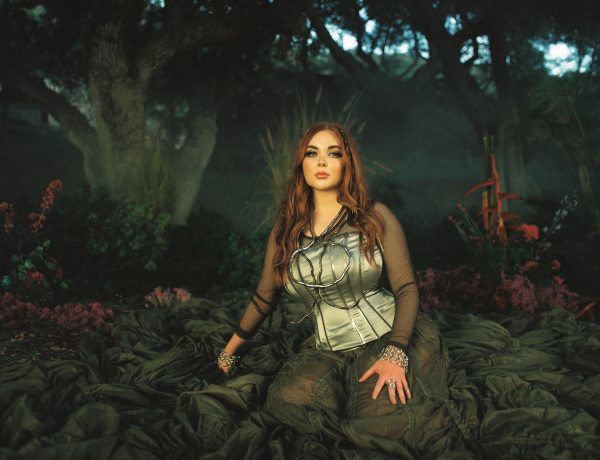 Fourth Of July In Miami