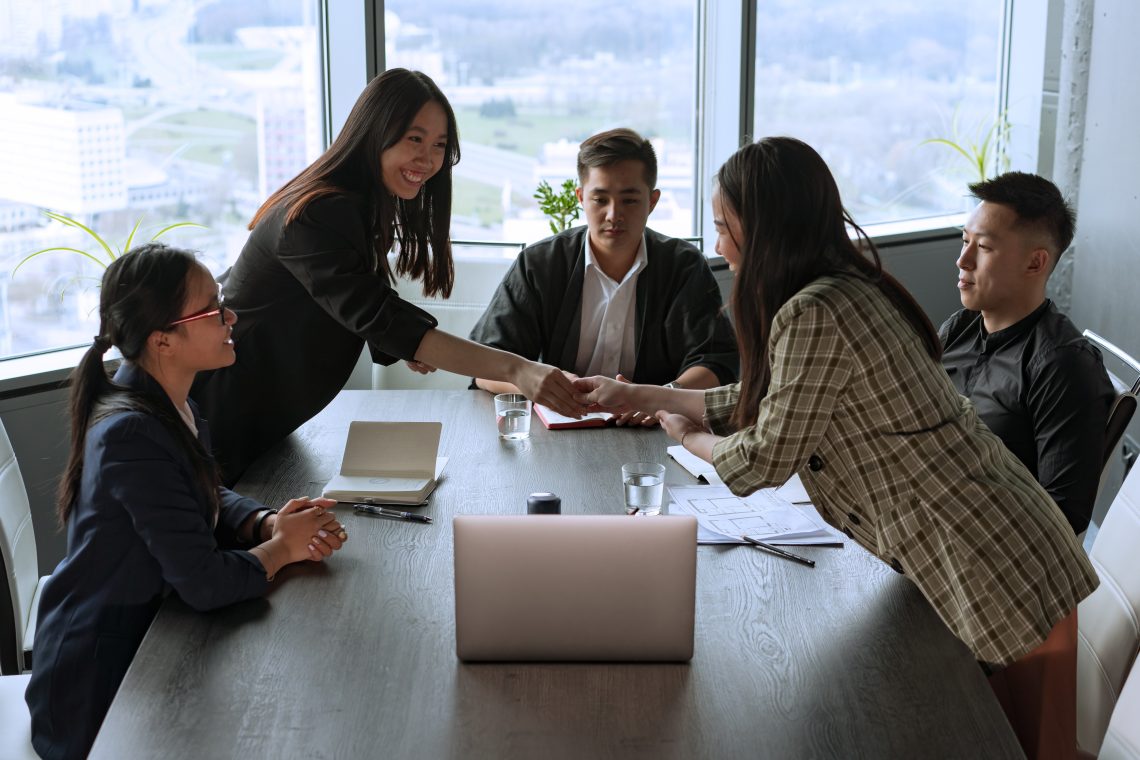 Today we want to share some great tips on ways to resolve financial disputes more amicably. No one sets out to get involved in a financial dispute with a third party, but these things happen nonetheless. They can be avoided by negotiating better to begin with and ensuring agreements are set out clearly in writing and signed by all parties. But there are some disputes that can’t be planned for. Whether you’re in a dispute with a business partner, client or even a family member, there are solutions out there. Find out about some of them below.

First of all, it can be helpful if everyone involved makes an effort to find some common ground. That way, you can all ensure you remain on the same page and work towards finding a solution. In a divorce settlement, for example, the common ground might be the kids as you both should want what’s best for them. So try to find the common ground in whatever situation applies to you.

Be Willing to Compromise

It’s important that you’re willing to compromise when it comes to reaching a settlement to a financial dispute. If you’re being stubborn in your position and the opposing party is taking the same approach, how are you ever going to reach an agreement? There has to be at least a little movement on both sides if this is going to work for you.

Talk to a Legal Advisor 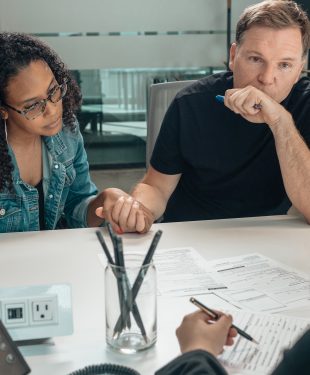 Photo by Kindel Media on Pexels

Talking to a legal advisor about your situation is usually a good idea if you don’t want to go through this whole process alone. Someone like a trust attorney or an attorney with expertise in the niche you’re dealing with can help you make a plan. It’s not about escalating the situation but being informed and making decisions based on legal facts.

If there’s too much arguing and you can’t negotiate with each other directly, it might be a good idea to seek out some kind of independent mediation. When you fail to do that, you probably won’t get anywhere fast. There are mediation services out there that take an independent position so they can be trusted to deal with the whole situation in the fairest way possible.

It’s important to not make things too personal when it comes to matters related to finances. Try to think less about the person you’re in a dispute with and more about the actual financial realities of the matter. If you do that, you should be able to avoid things becoming too personal and that’s important because it doesn’t serve anyone when a legal or financial despite turns into a personal one. It simply doesn’t help the situation.

There are clearly lots of things to consider if you’re currently trying to reach an amicable resolution to a financial dispute. It’s never a nice position to be in, but these things do happen and getting them sorted out sooner rather than later should always be the number one goal. The longer drags on, the worse it is for everyone. 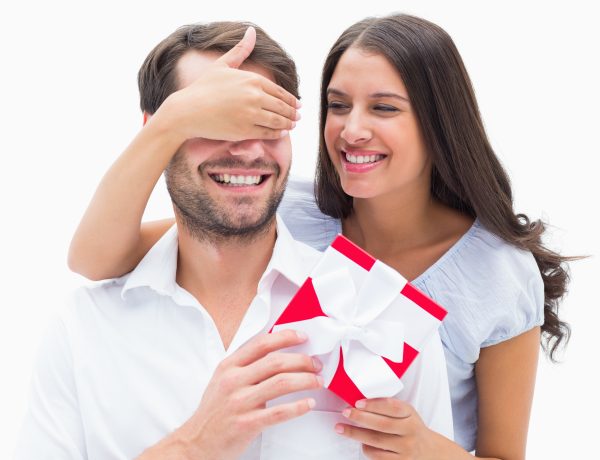 6 Ways to Make you Feel Confident in Life 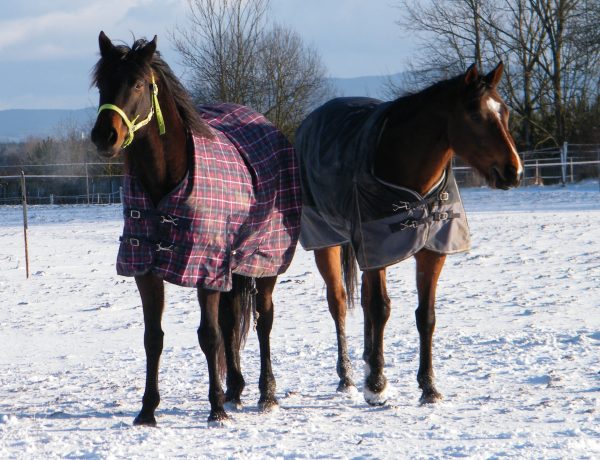 What Is Denier In Your Horse Rug

The 5 Best Orlando Resorts for Groups of Friends

Key Reasons why Your pet may be a Picky Eater