Paris, Which you did not Know About 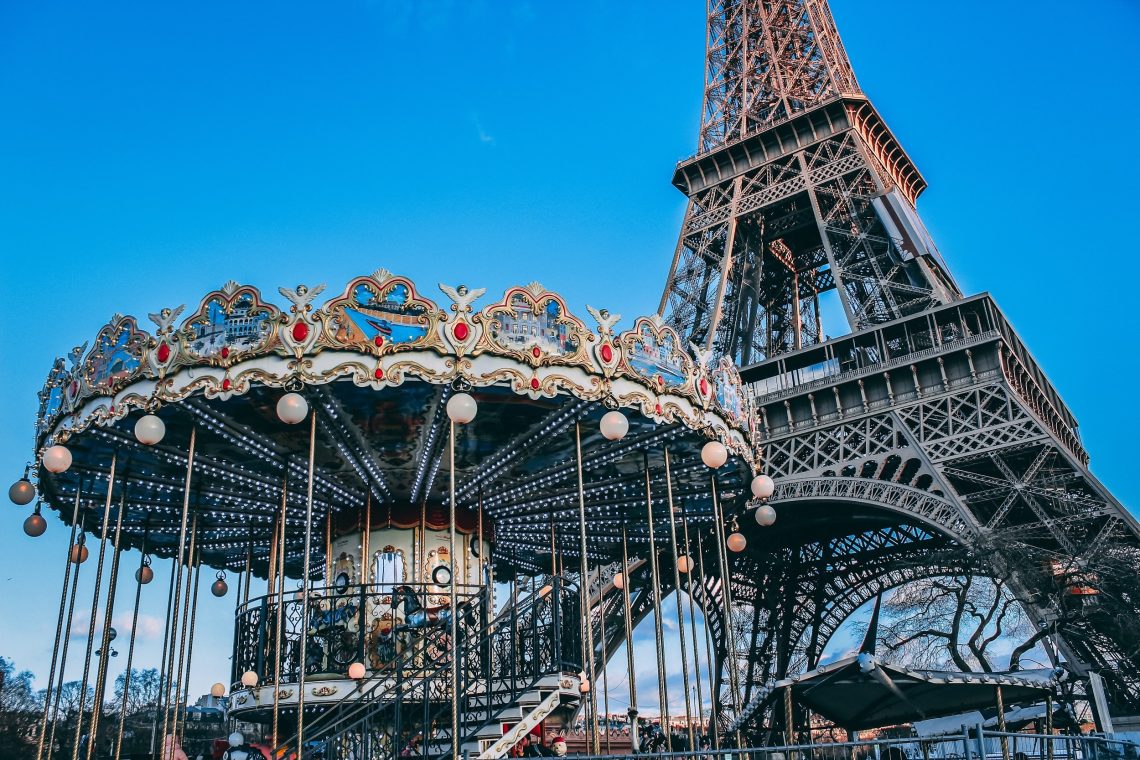 The city of love, croissants, picnics in the park, exclusive clothing boutiques and avant-garde exhibitions – all this is about Paris. It can surprise even experienced tourists with the number of its sights. Even those who have been in the French capital several times, return here to visit the unique exhibitions in Paris, which are more than 100 in this city and are constantly updated.

No list of the most beautiful cities in the world in various guidebooks can not do without Paris. There are at least 3 reasons that few people have heard about why everyone who loves to travel and explore the world should visit the capital of France.

Eiffel Tower, Louvre, Notre Dame de Paris are not the only places in Paris that every tourist should visit. The Paris Philharmonic differs in its architectural style from the ancient buildings of the French capital. Architect Jean Nouvel combined bold design traditions in the symphony concert hall with 2400 seats, which was opened in 2015. For those tourists who do not like music but want to enjoy modern architecture, there is an opportunity to spend time in a restaurant with a panoramic view of Paris.

The Latin Quarter is a city within a city. The student district with narrow streets, atmospheric cafes and ancient churches attracts young people from all over the world. In the Middle Ages, one of the best universities in the world – Sorbonne University – hosted students from different cities of Europe, and they often spoke Latin. In addition to the legendary Sorbonne University, there are other famous educational institutions in the quarter, such as the Collège de France. Therefore, the student atmosphere has become a unique feature of this part of Paris. 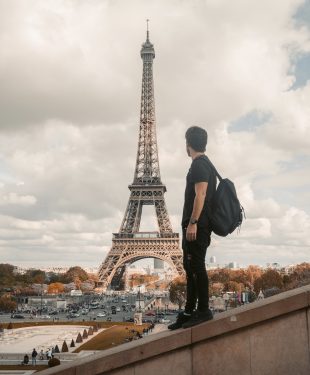 This place is ideal for families with small children who came on an excursion to Paris. At the same time, the variety of exhibits and galleries in this museum impresses not only children but also adults. The natural history complex is so large that it unites several objects in different parts of the French capital: Botanical Garden, Zoo, Gallery of Evolution, Gallery of Paleontology, Gallery of Mineralogy and Geology. Tourists are advised to visit the Gallery of Paleontology and Anatomy, because here they can see more than 1000 skeletons of animals collected during the 18-19 centuries.

These three places are worth seeing both for those who plan to come to Paris for the first time and for those who come here for the second or third time. The capital of France always knows how to surprise and interest its guests.

Before a trip to the French capital, tourists usually learn about the sights, museums and restaurants. However, Paris is a city with not only many architectural monuments, but also with a unique history full of interesting facts:

These interesting facts will help tourists to look differently at the iconic capital of fashion, love, croissants and prepare for an unforgettable trip. 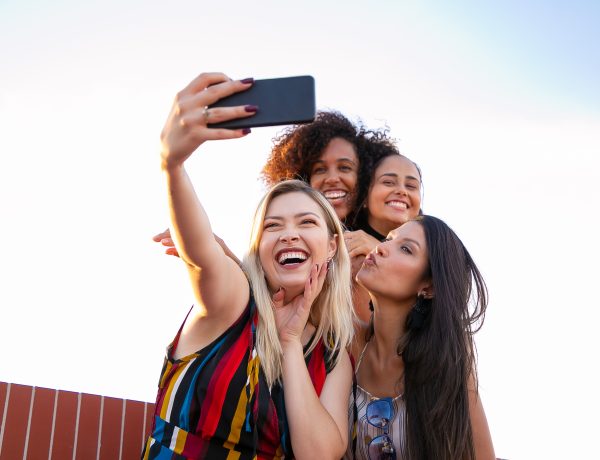 8 Tips To Level Up Your Selfie Game 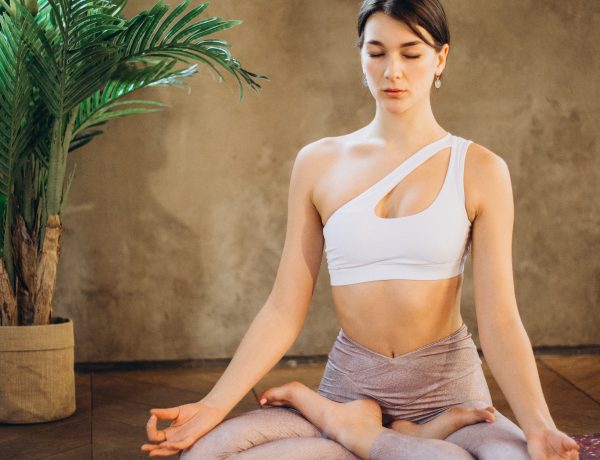 Health Hacks Everyone Should Know 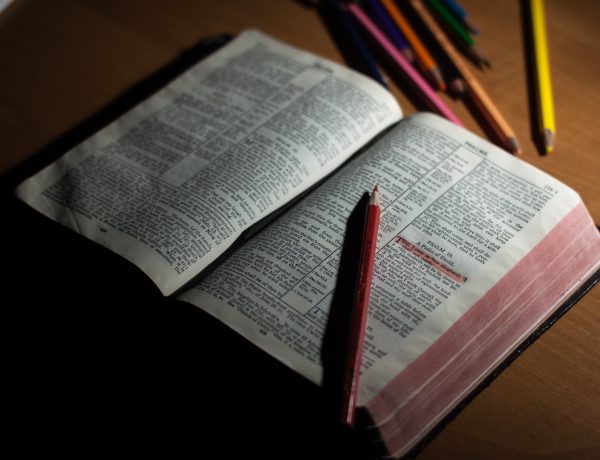 Good Ways to Put Your Faith Into Action

Sarah Palmyra on the Transformative Tenderness of Self-Love

How to Cope With Age-Related Hearing Loss