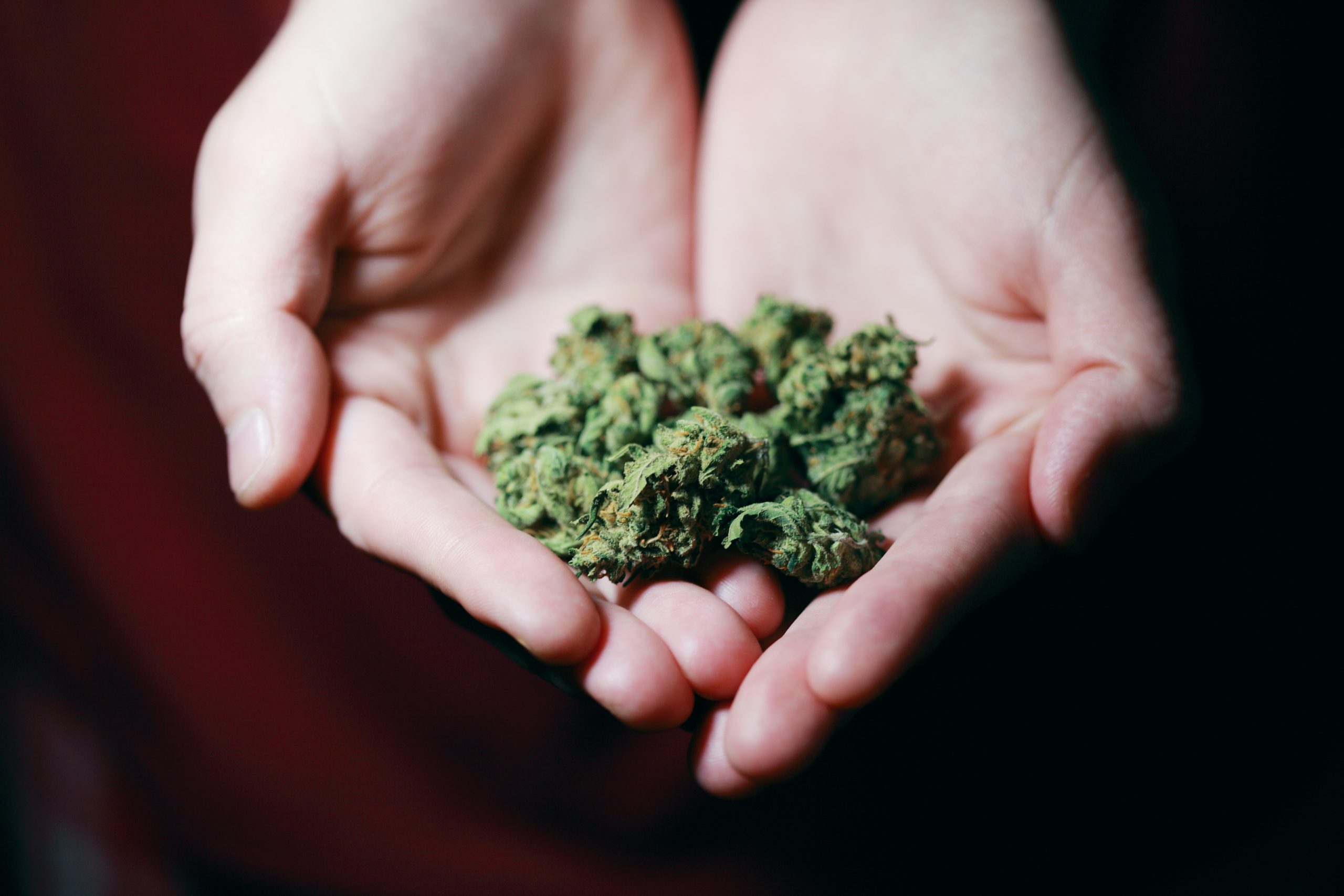 Studies from the National Institutes of Health show that people continue to use cannabis to help with their diseases and have for over a thousand years. On the other hand, the Food and Drug Administration is hesitant to declare cannabis effective in treating specific medical ailments, even though cannabis is a proven form of therapy. Unfortunately, the tension between the belief that cannabis is an effective treatment for numerous conditions and the lack of scientific knowledge exacerbates the drive toward legalization. These are a few health reasons behind the use of cannabis for treatment.

As cannabis slowly becomes more socially acceptable, the tension between it being perceived as an effective treatment and a lack of scientific knowledge grows. With cannabis so often talked about in a medicinal capacity, many people seeking relief from symptoms are turning toward cannabis-based treatments. However, before incorporating cannabis into any daily healthcare routine, it’s essential to understand how best to store cannabis — the key factor in preserving quality and potency. For the best results, cannabis should be stored properly in cannabis jars that protect against UV rays and humidity while also decreasing oxidation.

There are areas studying closely the use of medical marijuana to treat chronic pain, affecting more than 25 million people in the United States. These studies found that cannabis and other compounds acting on the same brain receptors helped relieve chronic pain. Therefore if you suffer from pain and nothing else works, look into the premium California cannabis company.

The evidence shows that cannabis is helpful when used to treat PTSD and depression. In contrast, cannabis is not the ideal treatment for individuals with psychosis or bipolar disorder. In addition, experts suggest using marijuana as a treatment for social anxiety and various other anxiety disorders.

Oral cannabinoids work against nausea caused by chemo treatments, and other studies show smoking marijuana helps for the same reasons. With that said, further research establishes its effectiveness in slowing down the growth of certain types of cancer. However, be mindful that even though they help relieve symptoms, cannabis does not control or cure cancer.

A study on a group of children aged two to 17 showed that the group given CBD over a placebo cut their seizures in half. In contrast, the group given the placebo saw a slight reduction of one less seizure a month.

The Food and Drug Administration approved medication with cannabidiol for treating severe types of epilepsy since specific types of seizures are harder to control with medications alone, and CBD is one of the multiple substances occurring in cannabis. Therefore, the medicines treating certain conditions have a purified form of CBD. In addition, the approval from the FDA came from these studies used as proof of its healing qualities.

Aids in Drug and Alcohol Addiction

Another comprehensive evaluation of evidence found that cannabis assists people who are addicted to alcohol or opioids overcome their addictions. Mainly because marijuana helps to curve the cravings and alleviate the severity of withdrawal symptoms; when the patients were not focused on how uncomfortable these symptoms made them, they could focus on recovery.

The evidence suggests that the good outweighs the bad as far as the debate on cannabis goes. But, there is still more research that needs to be done to drive this point home. Scientists and doctors alike see the benefit this type of treatment brings to the patient. So, if you live in a state where medical marijuana is legal, your doctor will determine if this is the best treatment for you. 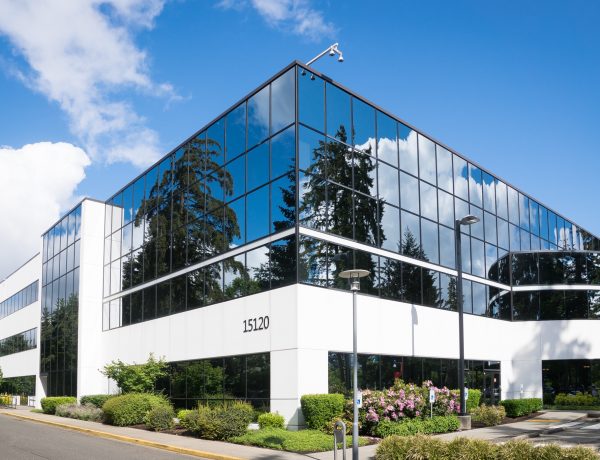 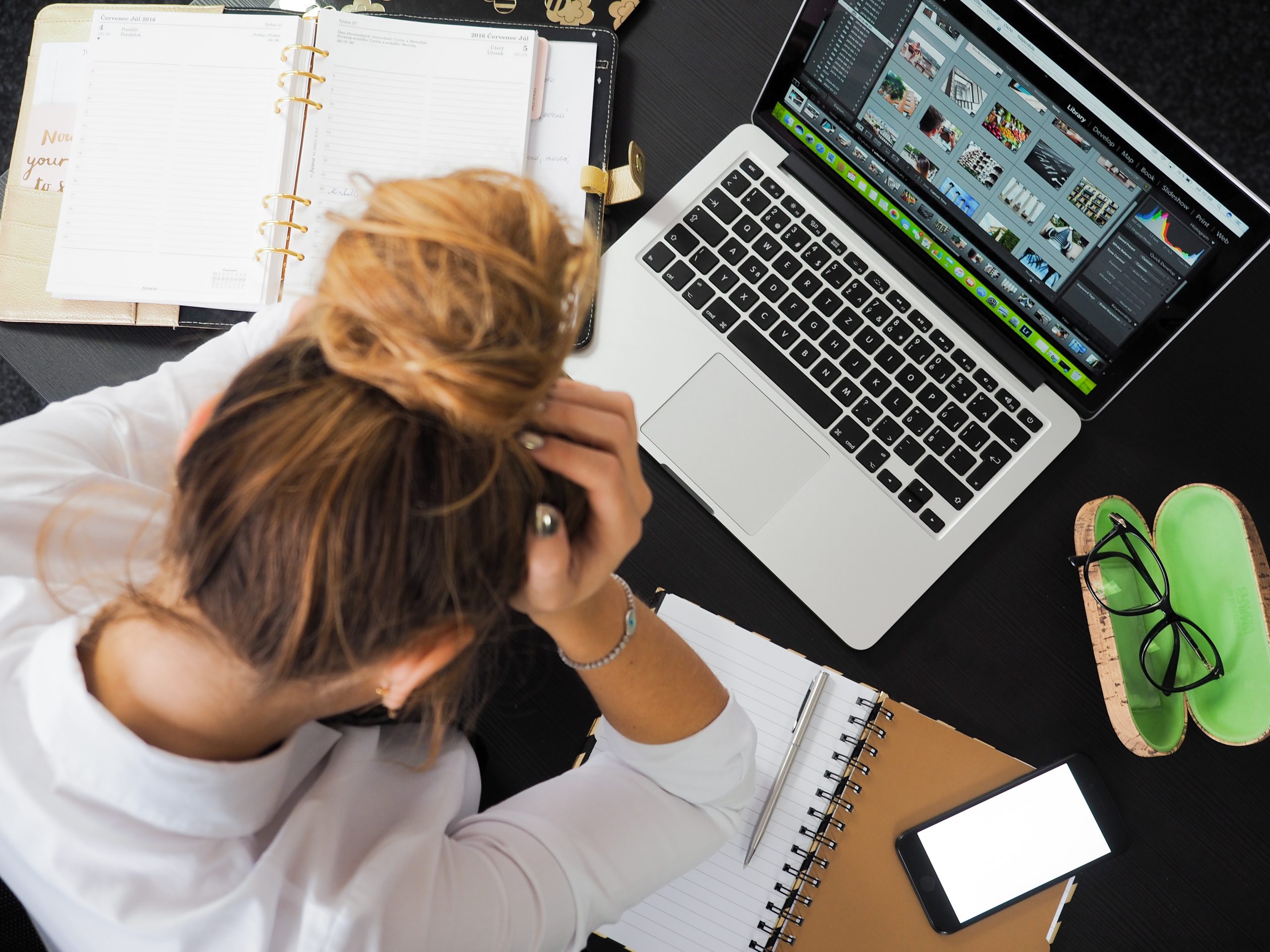 How to Deal with Anxiety and Strengthen Mental Health 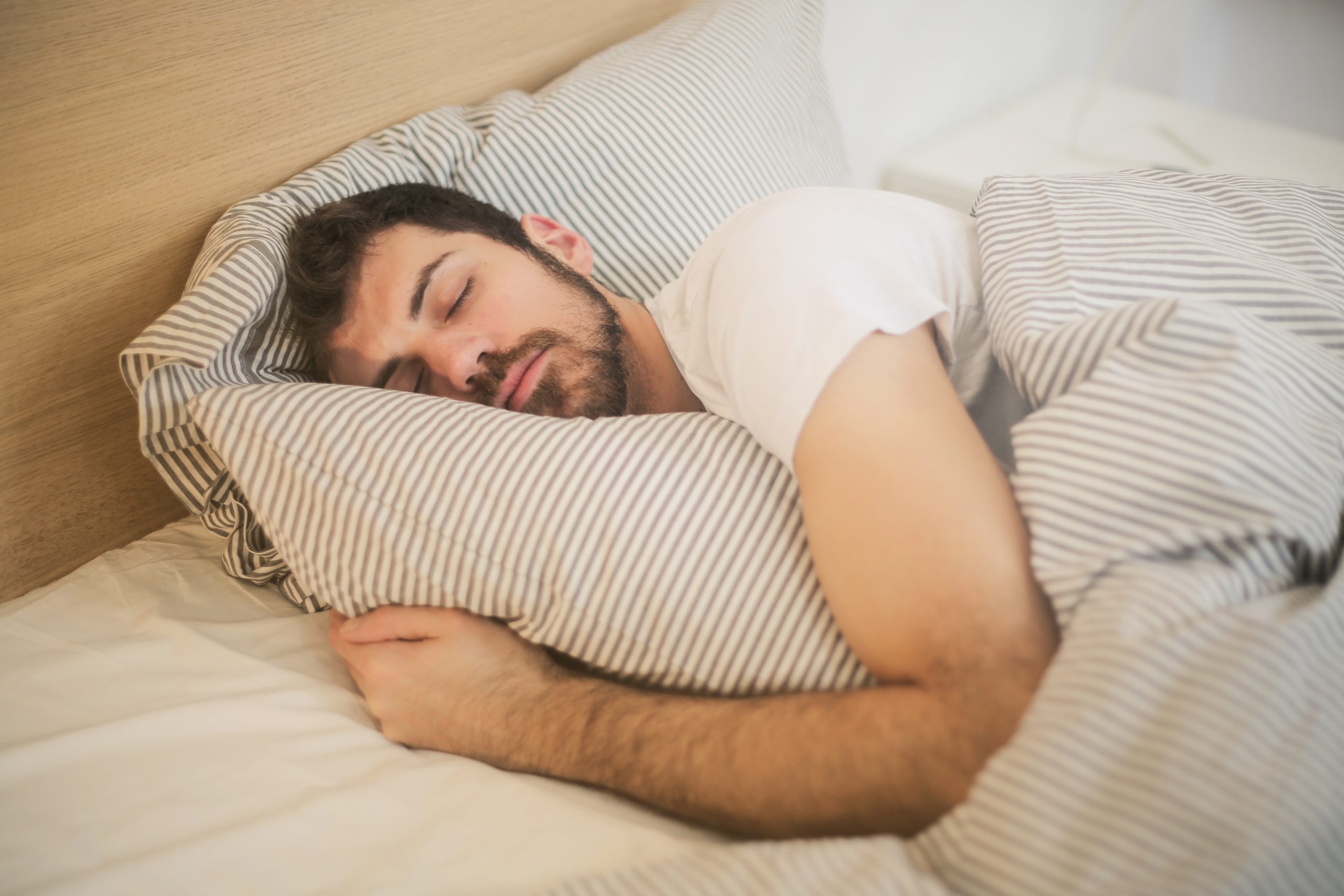