Bobby Wooten III: 5 Things To Know About The Musician Who Split From Katie Holmes 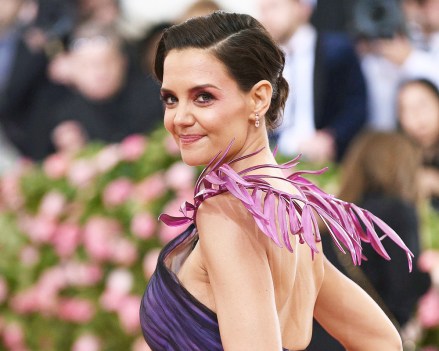 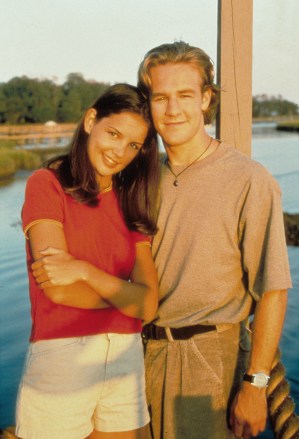 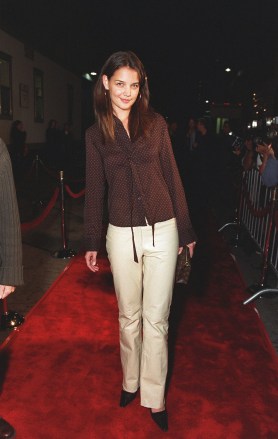 Katie Holmes and Bobby Wooten III became a serious item since they began dating in April 2022. In fact, even Katie’s teen daughter Suri Cruise seemed to approve! But despite making a PDA heavy red carpet debut in June, they seemed to have fizzled out by December of 2022, according to a June 16 report by Us Weekly. Here’s what to know about the musician who captured the heart of the Thank Your For Smoking beauty, for just shy of a year.

1. Bobby is a bassist

First and foremost, Bobby is a musician, and his instrument of choice is the bass. Bobby with a number of big name musicians, including Carly Rae Jepsen, whom he posted photos of himself playing for at Coachella on his Instagram. His other credits include working with Machine Gun Kelly and The Talking Heads’ David Byrne, per AllMusic. 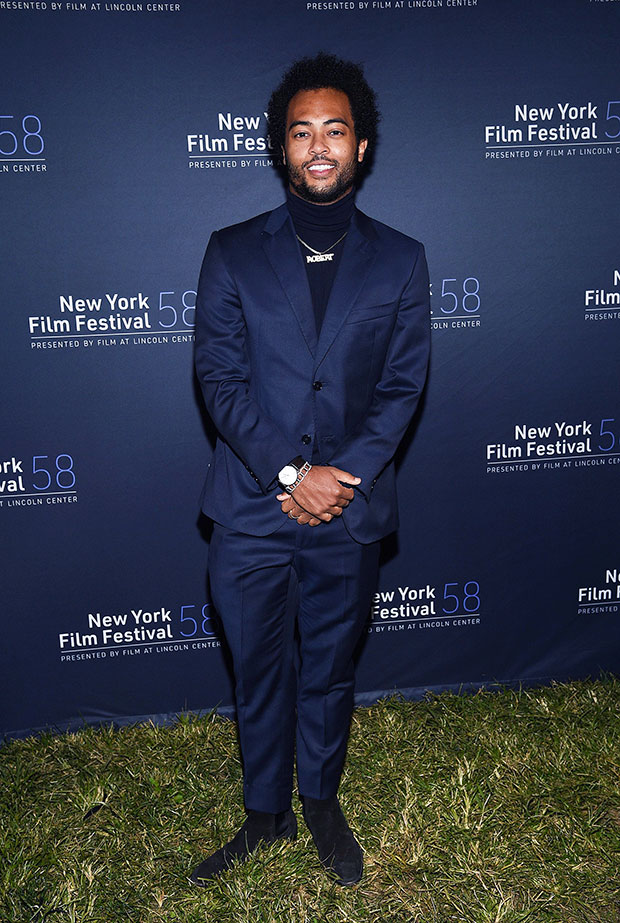 Speaking of David Byrne, Bobby was a member of his touring band for the extensive American Utopia tour, and its subsequent run on Broadway. Bobby performed on the live album that came out of the Broadway performances, and he performed as a part of the show when David was the musical guest on Saturday Night Live.