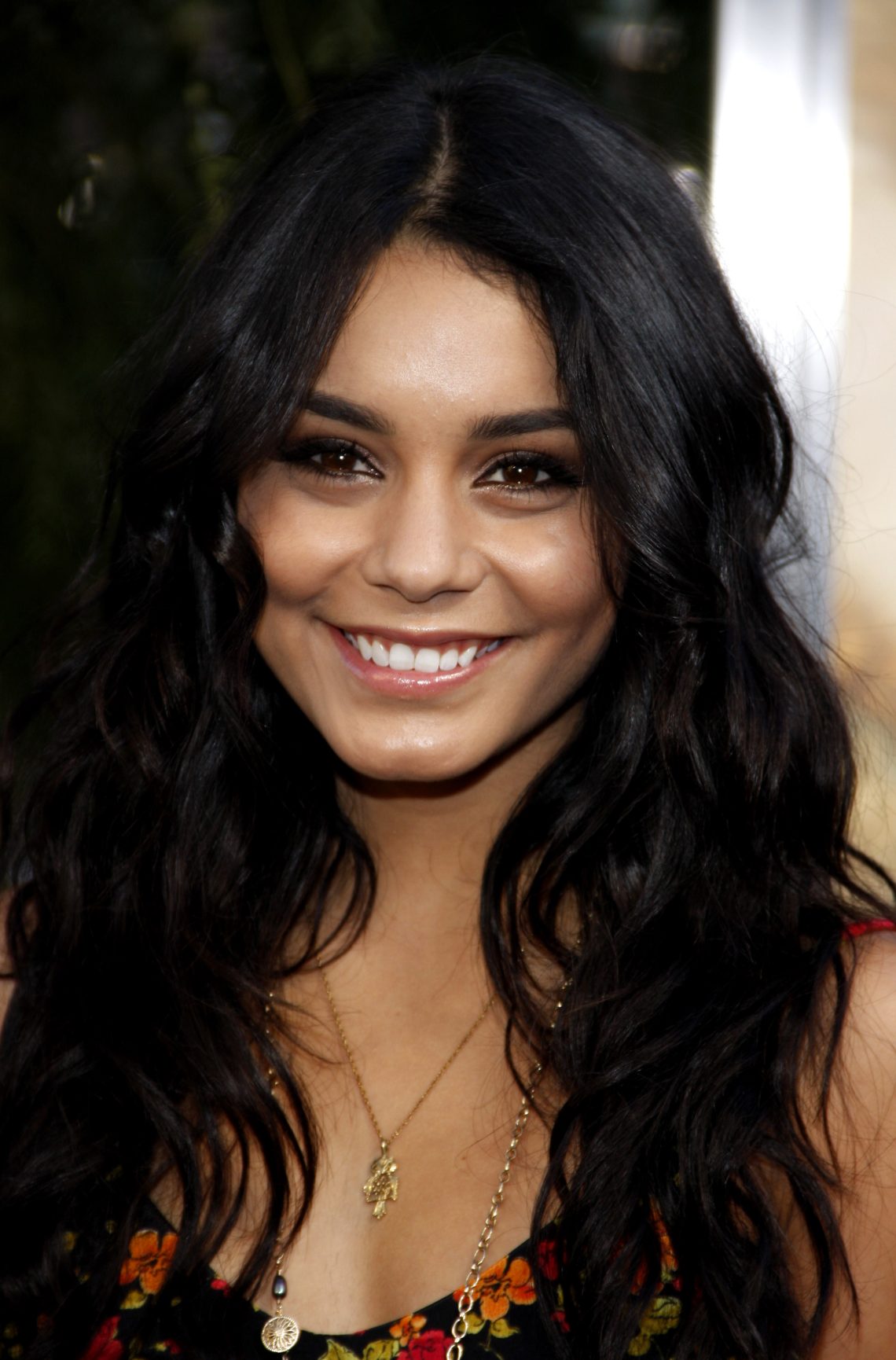 Vanessa Hudgens has been appointed by BetMGM as a celebrity brand ambassador, the company revealed on Thursday. The actress, producer, singer, and businesswoman will be highlighted in upcoming marketing initiatives, promotions, and social media posts for the BetMGM Casino platforms and iGaming platforms, according to the agreement.

Hudgens is best known for her portrayal of Gabriella Montez in High School Musical, but she has also starred in other movies like “Spring Breakers,” “Bad Boys for Life,” and “Tick, Tick… Boom!” as well as the Broadway production of “Gigi” and the live Fox productions of “Grease: Live” and “Rent: Live.” Hudgens is a co-founder of Thomas Ashbourne Craft Spirits, KNOW Beauty, and Caliwater in addition to her acting career.

Vanessa Hudgens is not the first to embark on this brand ambassador journey. Recently Nicki Minaj joined MaximBet as investor and ambassador while Chris Eubank Jr, known for his boxing achievements, signed up with 888poker, part of 888Casino, one of the top free spins no deposit sites around.

On this partnership, Matt Prevost, Chief Revenue Officer at BetMGM, said that “Vanessa Hudgens is extremely gifted and will be instrumental in BetMGM’s ongoing evolution as an entertainment company. We look forward to the partnership and her support in our goal of reaching new audiences in unique and engaging ways.”

BetMGM reinforces that responsible gaming is still the primary focus of its product as it expands into new horizons. ‘’BetMGM is proud to provide resources to help customers play responsibly including GameSense, an industry-leading program, developed and licensed to MGM Resorts by the British Columbia Lottery Corporation. Through the GameSense integration within BetMGM’s mobile and desktop platforms, customers can directly access responsible gaming tools.”

Earlier this week, BetMGM and NBC Sports agreed to include their betting information and statistics into Football Night in America (FNIA) and other NBC Sports platforms’ content.

‘’It’s a fantastic opportunity to partner with the excellent staff at NBC Sports and have the possibility to communicate with football fans all throughout the country’’, said Matt Prevost, who also welcomed this agreement. 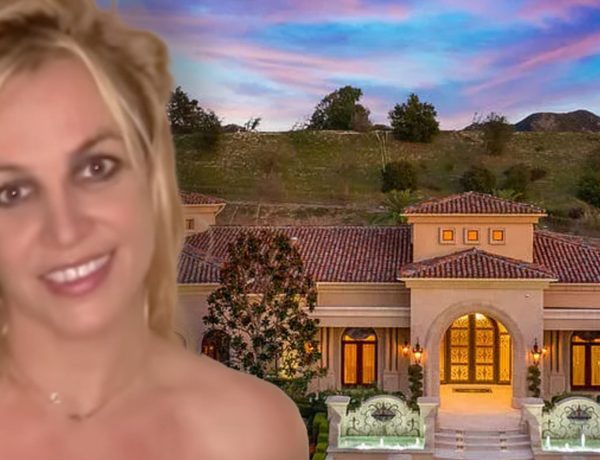 What is the Best Natural Skin Care Routine to Follow?