Kirstie Alley’s Kids: Everything To Know About The Late Star’s 2 Children 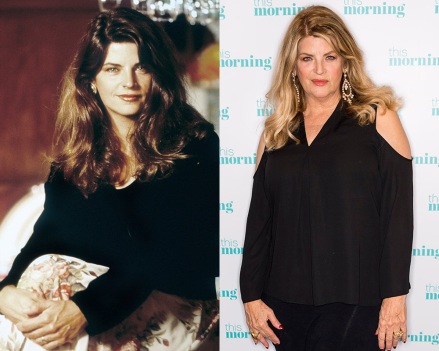 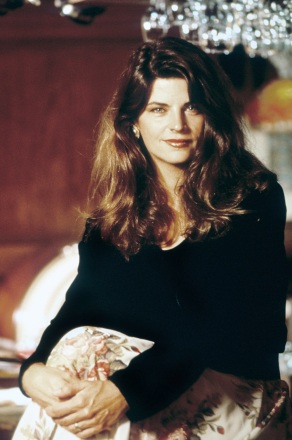 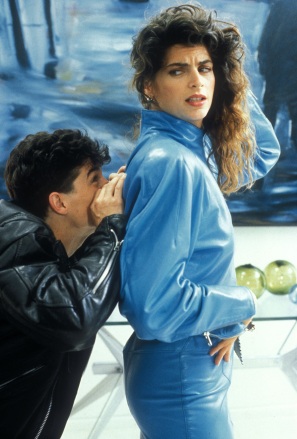 Kirstie Alley was best known as a successful and impactful actress up until her death at the age of 71 on Dec. 5, 2022, but she was also a doting mother to two children. The Cheers star left a son, William True Stevenson, 30, and a daughter, Lillie Price Stevenson, 28, at the time of her passing. They are the ones who announced that she had died, in a heartfelt tweet on Kirstie’s official Twitter page.

“To all our friends, far and wide around the world… We are sad to inform you that our incredible, fierce and loving mother has passed away after a battle with cancer, only recently discovered,” William and Lillie’s statement read. “She was surrounded by her closest family and fought with great strength, leaving us with a certainty of her never-ending joy of living and whatever adventures lie ahead. As iconic as she was on screen, she was an even more amazing mother and grandmother.” 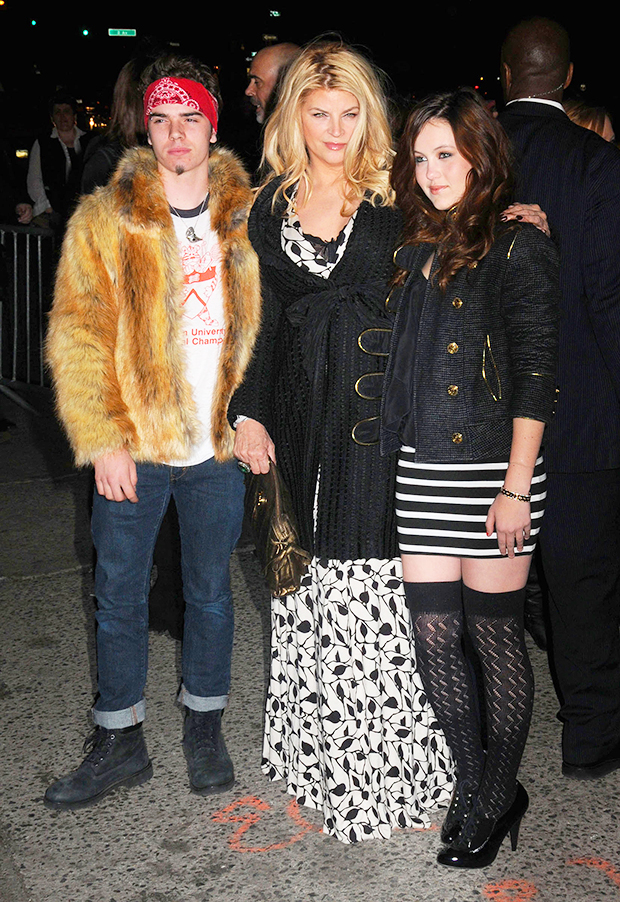 Kirstie with her son William and daughter Lillie. (SplashNews)

Find out more about William and Lillie and their life with Kirstie below.

William is the oldest child of Kirstie and her former husband Parker Stevenson, whom she was married to from 1983 until 1997.

The Bachelor: Listen To Your Heart Couples Take the Next Step, Sort Of

The Complete Guide to Selecting a Jewelry Store: Everything to Know