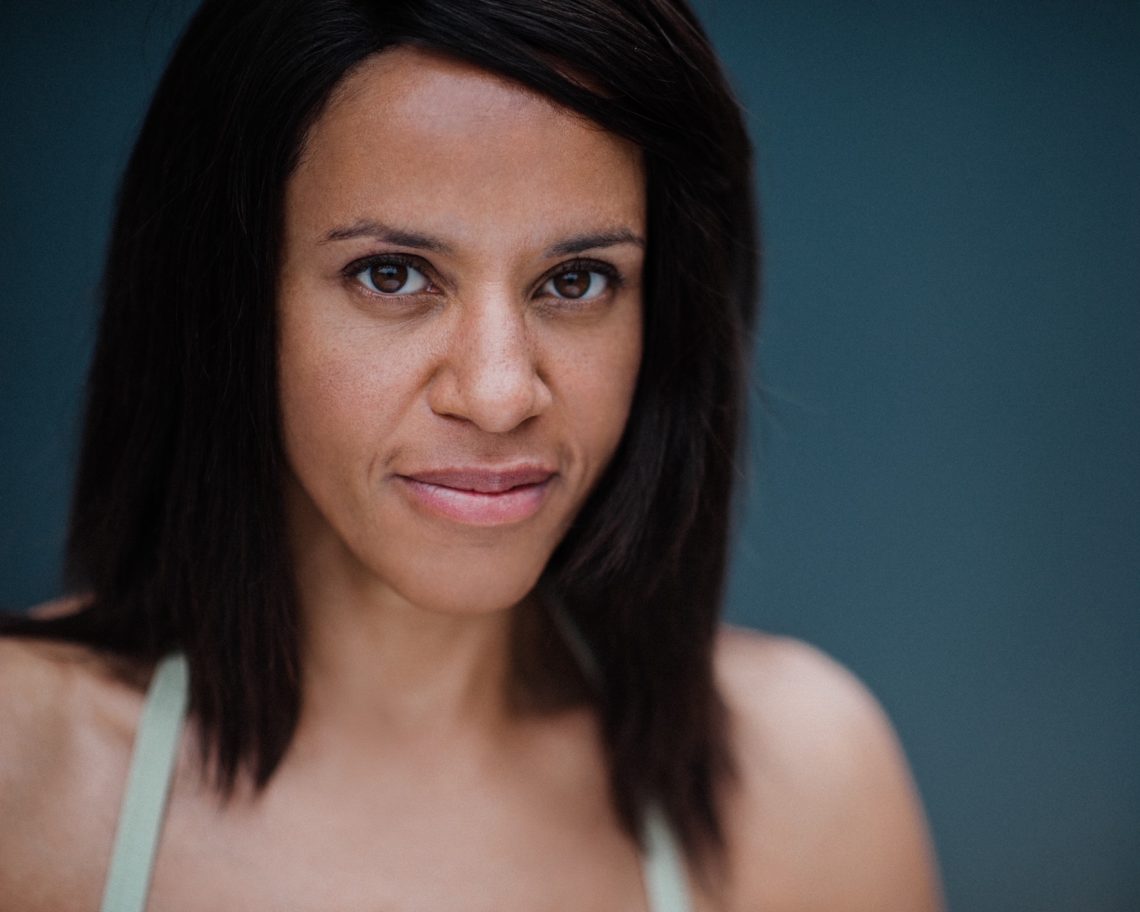 Sara Zwangobani plunged into the depths of The Rings of Power seemingly overnight. “Unlike for some other cast members, the actual process of auditioning was fairly straightforward for me: I did one single self-tape of one single scene and sent it in,” she recalls. “However, finding out that I got the job was a whirlwind. Nearly four months after I had sent in my self-tape and had moved on with other things, I got a call from my agent saying I had been cast and asking if I could be in New Zealand in three days, ready to start work. It was a genuinely surreal experience! I was cast less than two weeks before the first day of shooting for Season 1, and my character was in the first scene.” Once she was finally able to take a breath, she began to truly appreciate the long road that led to her character, Marigold Brandyfoot. “In retrospect though, for me, the process of auditioning and gaining the role for a show of the caliber of The Rings of Power was many years of hard work as an actor. All that prior experience and all the other wonderful jobs I’ve had, from the grand to the small, informed my interpretation of Marigold and my ability to land the role.”

The part was a dream come true for Sara, a diehard Lord of the Rings fan. “I was very familiar with the Lord of the Rings. I had read the books when I was very young and they were an integral part of the beginning of my lifelong love of fantasy,” she explains. “The poetry and the lyricism of Tolkien intrigued me and my fascination with that depth of language exists to this day, as does my passion for the worlds of fantasy and science fiction. I’ve also watched the movie trilogy many times: I remember when they came out and I would wait with nail-biting anticipation for each one. I think those films did a tremendous job in portraying the Third Age of Middle-Earth, and it has truly been a full-circle moment to be a part of this epic series bringing the Second Age to the screen.” Joining the cast has ushered in a more seasoned maturation of her appreciation for Tolkien and Middle-Earth. “It is also interesting, now having worked in the Lord of the Rings universe, how my relationship with the works of Tolkien has evolved. My sense of them is more expansive than when I was a child. I feel connected to a larger, Middle-Earth family, one of the many wonderful artisans that have been instrumental in bringing adaptations of Tolkien’s works to life.”

With the help of sprawling, awe-inspiring sets, she dropped into playing Marigold with ease. “Apart from my own familiarity with the world of Middle-Earth, and fantasy in general, the depth and detail portrayed on the sets of The Rings of Power did a lot of the immersive work for me! I was shooting for the majority of the time on location and so much of the world I worked in was visceral and all consuming,” Sara enthuses. “The extraordinary creatives spared no efforts in enriching our Middle-Earth with minute specificity and the artistry of that was just remarkable. As the showrunners, JD and Patrick, like to say, ‘Every leaf has a story,’ and you could see that when you stepped on set.” Not a single detail was overlooked. “For example, the coverings of our wagons were designed to create camouflage by being specifically matched to the colors of the trees that surrounded us, depending on where we were shooting. Our headgear matched the foliage of each section of our migration. Even the texture of our clothes was designed to blend into the natural environment. That was astounding. The great hiding skill of the Harfoots wasn’t just an idea, it was made a reality. The impact on that as an actor, when you walk on set and discover that, ‘Oh, we can actually disappear!’ enriches so much of your own process. It makes you believe. And if we believe, then so can the audience. Added to that, all those artisans helping you create your character, through movement, voice, hair and makeup, stunts, set – an actor’s dream!”

Marigold Brandyfoot is a proud matriarch. “Marigold is one of the leaders of the Harfoot community. She is wife to Largo, the tribe’s wheel smith, parent to Nori and Dilly and a surrogate parent to Nori’s best friend, Poppy,” Sara says. “She is dedicated to the survival of her family and she is their anchor. Her prime concern when we meet her is keeping Nori’s feet on the ground, as Nori’s adventurous spirit is growing stronger the older she gets. Marigold once had that same spirit, but learned through the hardships of her life that the dreams of youth must one day be replaced by reality.” Harfoots espouse a shrewd survivalism in order to thrive. “The Harfoots are ancestors to the Hobbits, the diminutive heroes of the Lord of the Rings novels. The Harfoots are a migratory, nomadic tribe, following the seasons in order to hunt and gather, and connected to the natural rhythms of the land. Due to their small size, they strictly avoid being seen by other races and possess an almost magical skill at hiding. They dwell within carts that hold all their possessions, portable homes which they travel in a caravan at migration time, camouflaged to blend into the natural environment. Each Harfoot caravan has a Trailfinder who leads them. Trailfinders utilize a Star-book, inherited through generations, to aid their caravan on the safest course in each migration. The Harfoots love food, song, laughter and friendship, but must abide by a strict set of rules in order to survive. As long as they do what’s expected and stay with the group, they will keep each other safe. And that’s where they are at the beginning of the story.” They draw strength from the collective. “They have humor and heart, but have also known hardship and heartache. They’re always searching for that feeling of safety and security as well as holding that feeling within the community. Home for a Harfoot is the tribe.” Marigold’s inner compass, fueled by heart, never fails her. “Love drives Marigold. Love of her people, love of her community and above all, love for her family. Every thought is centered around taking care of them and keeping them all safe. And she believes that the best way to do that is to follow the traditions of the tribe, even though some rules may give her pause. Those traditions were fostered when the Harfoots removed themselves from the worlds of men and elves, after the last great war that decimated all of Middle-Earth, and they have kept them from harm for a thousand years. For Marigold, this is not only how they survive, it is how they live a life in peace.”

Sara knows that while Marigold is in crisis, that pressure could mold her anew. “Now that much of what Marigold feared for her community has come to pass, I’d love to see how this might liberate her,” she muses. “The sky has fallen in but she, and her family, are still standing. So this may leave her free to reimagine what else she could do, and what role she might fill now that their entire way of life has been upended. With evil rising again, awakening a sense of destiny in all, what purpose might she discover in herself to combat that evil?” She cherishes the opportunity to bring much-needed diversity to the franchise. “What has been immensely gratifying in playing Marigold is to be amongst the first actors of color to grace the world of Middle-Earth. This speaks to the child that I was who, although I loved fantasy, rarely felt myself reflected in it. I mean, as a young girl I used to think that I’d never get sucked into a fantasy adventure like book heroes because no one in them looked like me…and I literally used to worry that there was no one in those worlds who knew how to take care of afros! In other words, because I had no reflection in these worlds, I couldn’t even see myself as a hero in my own imaginative story. So to be part of this is soul-healing. It’s my fervent desire for people of color to continually see themselves represented in the fantasy genre and beyond. We look to these stories and relationships in a very personal way and it is only right that they should reflect the world we live in, to allow us all to be undeniably present in the stories that we tell. To be in this moment is a welcome responsibility and an honor. In this aspect, I feel I’m making a mark already.” In becoming her own hero, Sara shines as an aspirational beacon for others. The Rings of Power is now streaming on Prime Video. 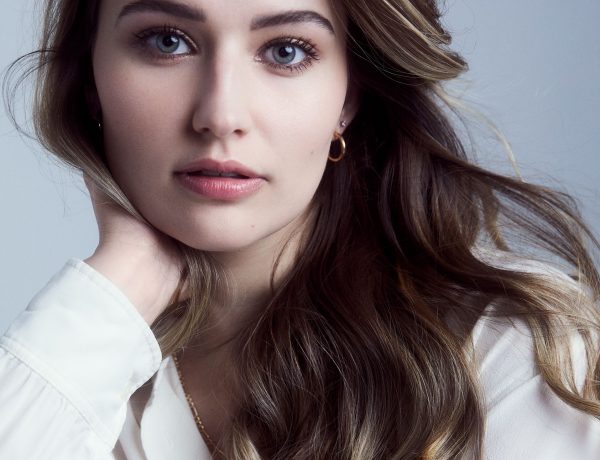 Sarah Palmyra on the Transformative Tenderness of Self-Love 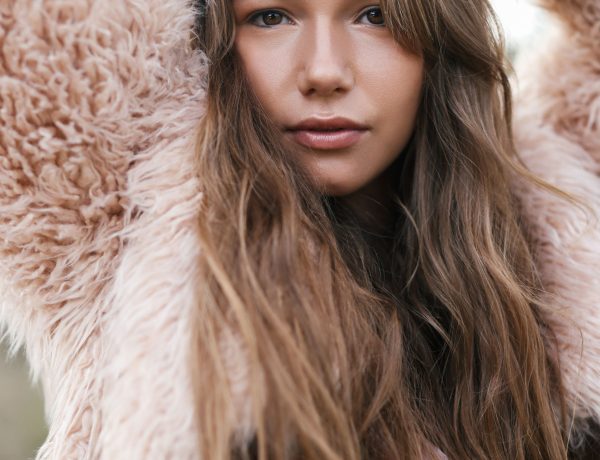 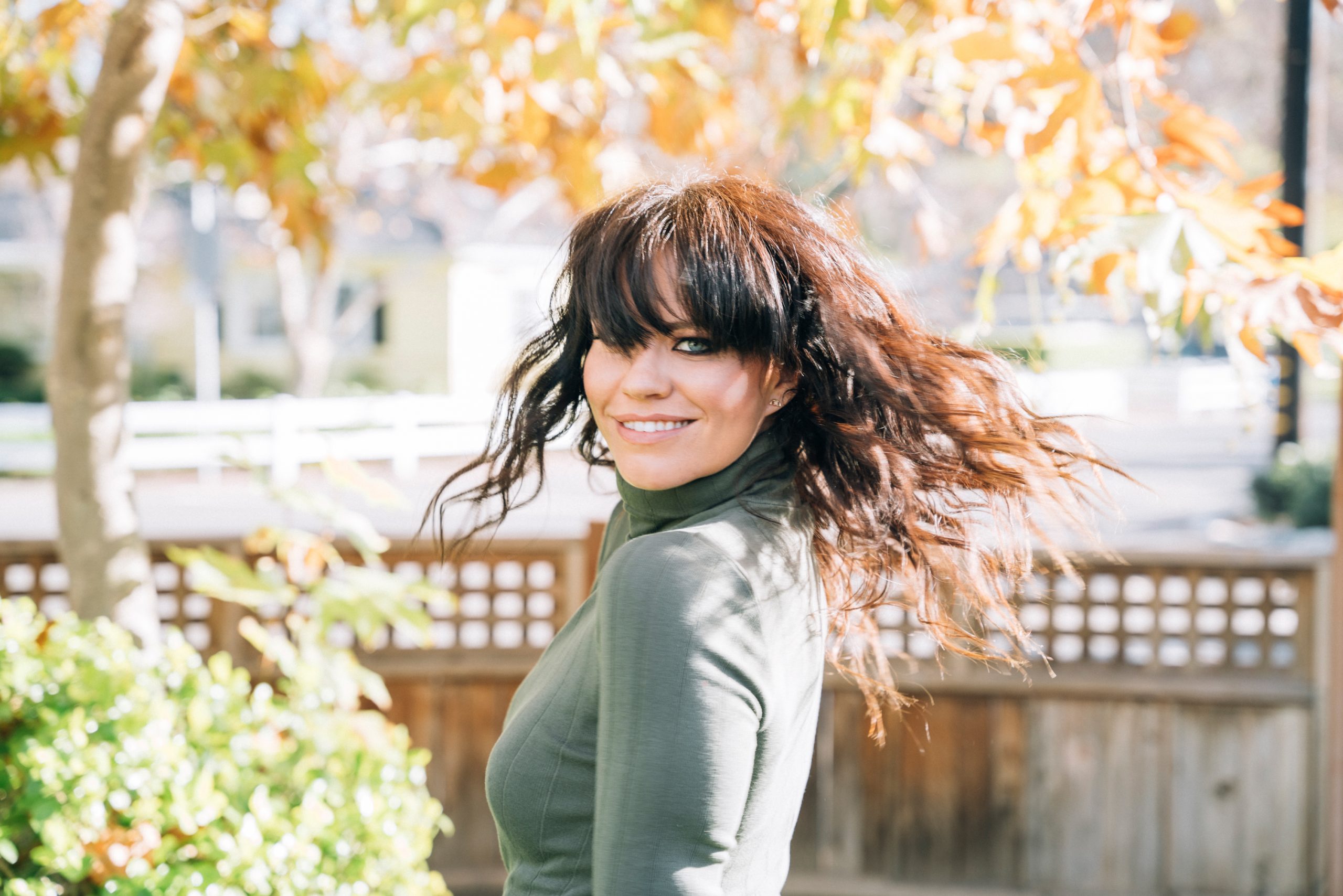 8 Tips for Dealing With a Challenging Class