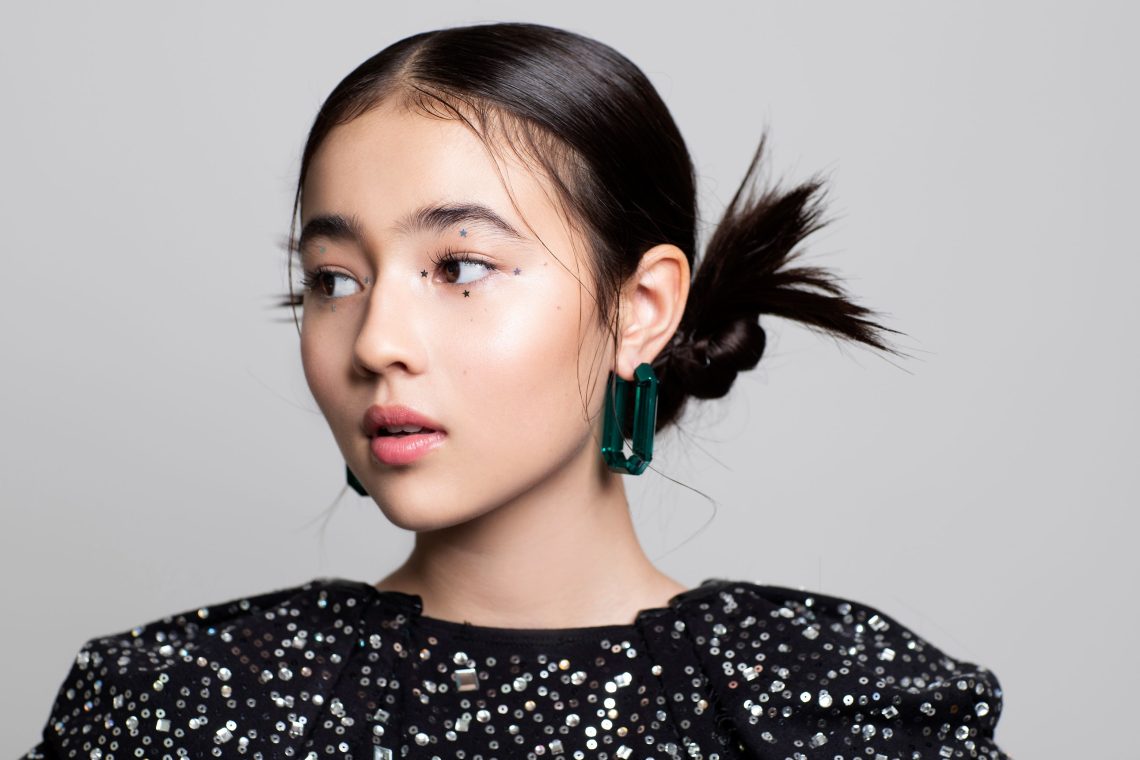 Imogen Cohen’s family laid the groundwork for her future professional aspirations. She remembers, “I grew up going to my mom’s symphony concerts and going to see my dad’s Shakespeare plays ever since I was 4! So, it was all normal and how things were. But now that I’m actually in the industry, I realize how much these things influenced me positively in pursuing my career.” Her parents taught her what it truly meant to shine as an artist. “When I was little, I learned what performing was about through watching my mom and dad. I’ve always had a fascination with performing, and when I started doing kids theater and dance recitals, that’s when I found out how exhilarating and exciting it can be. Acting for TV and movies is super fun, too! I always love playing a character.” She’s also a very talented vocalist and has a special affinity for recording poetry. “I love Shel Silverstein and Jack Prelutsky poems so much! I was always in awe of how funny and clever they were. It was a real privilege recording them in the studio for Voetica — a spoken poetry website — and I think a lot of my sense of humor is from these amazingly witty poets.” 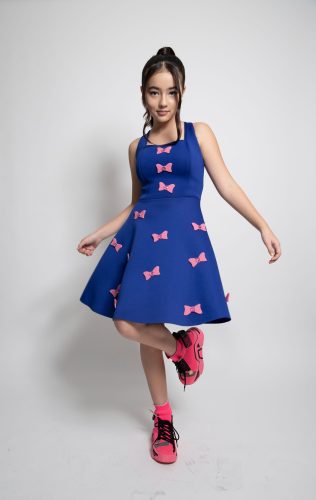 Imogen stars in Fairly Oddparents: Fairly Odder as Zina Zacarias. “It’s a continuation of the old animation series starring a new live action cast! The story picks up from when Timmy Turner leaves for college and gifts his magical fairies to his cousin Vivian who needs some assistance adjusting to the new life in this strange town, Dimmsdale. My character Zina is the zany, fashionista, loyal BFF of Viv Turner. Even though she may live next door, she is NOT AT ALL the girl next door type.” She wasted no time becoming acquainted with the original show. “When I got the role, I started watching it and I understood immediately why it became such an iconic classic. Being in the live action show is such an honor.” While Zina may have ulterior motives to befriend Viv, her intentions are good. “When Viv came to town, Zina stuck to her like a magnet (partly because she is Roy’s stepsister), but also because Zina saw something special in Viv and she needed a friend. Although Zina may seem a bit bossy to Viv, she’s always got her back.”

Sadly, Zina’s massive crush on Roy is unrequited. “Zina is hopelessly devoted to Roy, and even though this dedication is not reciprocated, it doesn’t faze her or stop her from pretending that they are soulmates. I honestly think Roy’s missing out.” Imogen has a clear agenda if she were ever given fairy godparents. “First, I would wish for every dog to have a loving home. And my selfish wish would be for a second season of Fairly Oddparents: Fairly Odder.” That’s using your resources to your advantage! Imogen’s real life wish is to act on Broadway. “Being on Broadway just seems like the epitome of performing. I’m working on my skills to get there one day. Hard work makes the dream work!” Who needs fairy godparents with a solid work ethic? Fairly Oddparents: Fairly Odder premieres on NIckelodeon, TeenNick, and NickToons November 3rd. 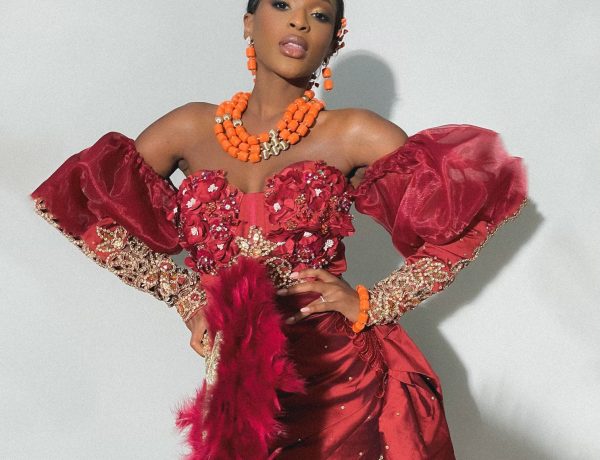 Uche is the Protagonist We’ve Been Waiting For

Building a Life of Her Own: Diana Hopper Opens Up About Goliath, Co-producing, and More