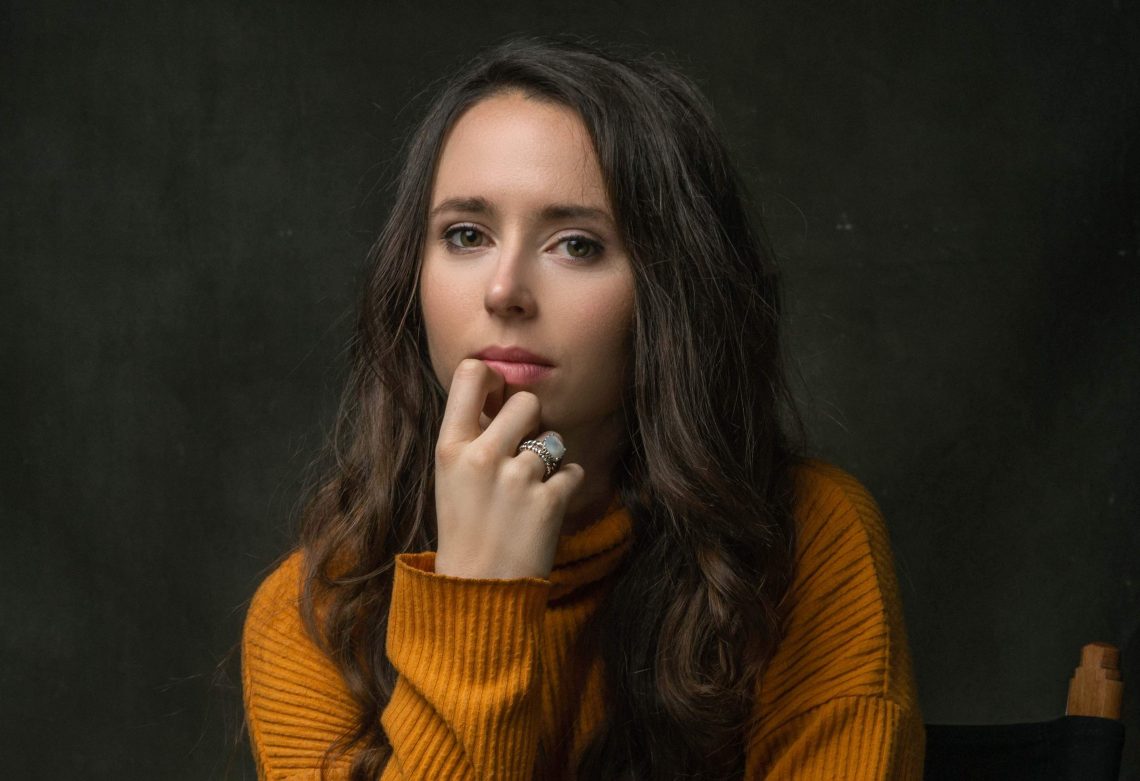 Cat Hostick’s unconventional approach to directing was born out of an equally unique perspective. “I think my approach and perspective as a director might be different than most and is probably because I was an actress first,” she muses. “It’s an emotional-based style. For example – in the horror genre, I think a lot of directors have seen every single horror film, can quote every line and moment from them, and just really grew up super fans of the genre. Whereas myself – I have an addiction to fear, which may or may not have bred from watching horror films from a young age. But everyday I play this weird game with myself – I imagine a dangerous situation and play through scenarios of how I would get out of them. I do think many people are drawn to watching horror films for this reason – because in a way, it’s necessary for our survival brains. So with that, I know very well the feeling an audience member is wanting to feel and I can express it succinctly in this medium. I also am not one to storyboard or shot list every moment (unless it’s a complex scene). I like to have a vision and a plan, but not be married to it. I like to talk to the actors, see what they do first in a blocking, collaborate with the Director of Photography and operator in the moment and ‘feel it out’ a bit more. I feel like my work as a director can feel more alive and truthful in that way. Speaking in generalities outside of the genre, my style is very fluid. I love using ‘oners’ when I can to stay in the moment, and my style is generally more commercial as opposed to art house.”

Even though she’s worn both hats as an actress and director, the vantage points remain worlds apart.”It’s very bizarre, but I would approach the same script very differently as an actor vs. as a director, and not on purpose. It’s like using two different parts of my brain. As an actor, we’re trained to be in the present moment and be ‘in the story,’ while as a director (unless I wrote the script) – I’m originally reading it more from an outsider perspective looking in. As a director reading a script, there’s a million things running through my head – set design, character, casting, costume, locations, stunts, VFX, etc. Where an actor can stay focused on story, on character. You’d be surprised what we directors miss, but the actors pick up on set. Actors will find errors in logic with the script/dialogue that the director, writer, showrunner and producers will somehow overlook.” However, what gets her heart racing will always be undisputed. “I have a ‘fear addiction,’ so I’m drawn to the horror genre naturally. My reasons for making it and watching it differ. Making horror – there’s just more you can do creatively in my opinion. You can go more surrealist, symbolic, use different types of camera moves to evoke emotion you couldn’t necessarily do in a comedy or drama. Watching horror is thrilling but also therapeutic to watch – it can be a cathartic release and regulate your emotions. I like being able to give that experience to people.”

Cat’s new series, Urban Legend, will make the hair on the back of your neck stand up. “It’s a terrifying new scripted horror anthology series on Discovery plus based on Urban Legends – executive produced by legendary horror director, Eli Roth (Cabin Fever, Hostel, Green Inferno). Produced by Cream Productions. I directed two episodes called ‘Creep in The Walls’ and ‘The Haunted Shower.’ The episodes end with an interview between Eli and myself talking about the episodes and all things horror. ‘The Haunted Shower’ is about a college freshman (played by Jenna Vittoria) accidentally uses a haunted shower that everyone stays away from. A revenge seeking entity attaches itself to her. ‘The Creep in The Walls’ is about two sisters (played by Emily Cole and Nicole Ruse) who renovate a neglected house they’ve inherited from their deceased mom. When one of them suspects their mom may be haunting it after a series of strange occurrences, it leads to a sinister discovery.’ She’s incredibly grateful for Eli Roth’s collaboration. “I mean, where do I start…Eli is a consummate professional, a master of horror, and just overall an awesome guy. He has been so incredibly supportive of me as a director. He’s made sure the directors get recognition that a director would get from a feature film. And that’s not common in television – no one really cares about the directors unless it’s HBO. Having him Executive Produce this series has elevated the product to a whole other level.” He also offered a master class on the fly. “Eli is like a walking encyclopedia – for the horror genre and beyond that. He’s very worldly. So naturally, I just learned a lot chatting with him in general. I’ve done four of Eli’s shows now, and for a couple of them including Urban Legend, he interviews the directors at the end of each episode. During those interviews, we really get into it (5% of the conversation only makes it onto TV). But I learn more about myself as a director. He’ll point out things about my work that I’m not even aware of. He’ll say, ‘I loved that sequence – you were channeling Nightmare on Elm without copying it,’ or he’ll pick up and point out things about my approach and style as a director that I’m not even aware of.”

Cat thinks humans are fascinated by urban legends for “the same reason I think a lot of people watch horror. The same reason we must stop to see a car accident on the other side of the highway. What is it, what happened, and how can I prevent this from happening/hurting me?’ She definitely subscribes to a few urban legends herself. “I for sure believe in the ‘Creep In The Walls’ urban legend I directed. I read the provenance. There are newspaper articles. An unwell young man did in fact hide in a girl’s walls and tried to make her believe her dead mother was trying to contact her as a ghost. You can’t make this stuff up!” Urban Legend is streaming now on Discovery+. 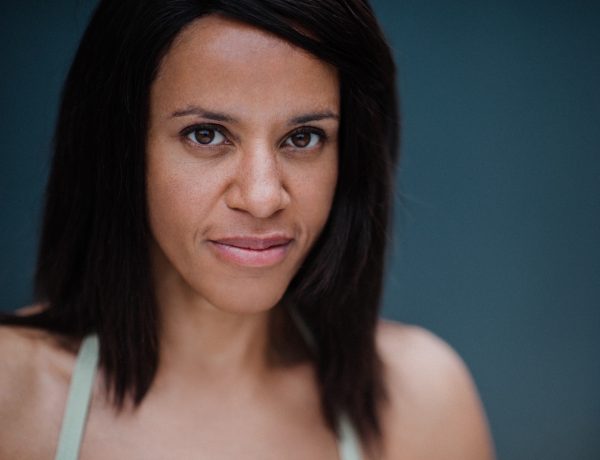 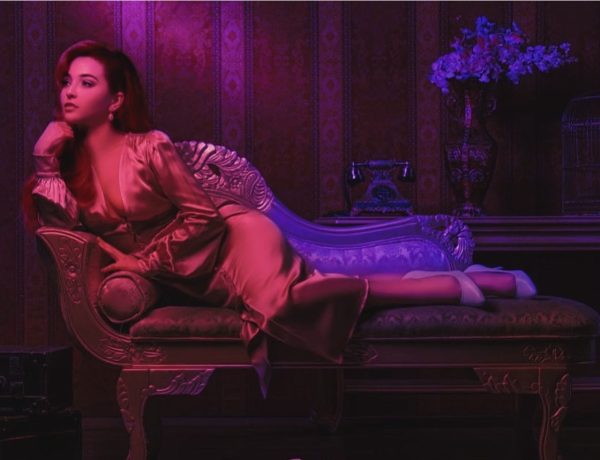 Choosing the Perfect Bridal Earrings for Your Wedding Jewellery