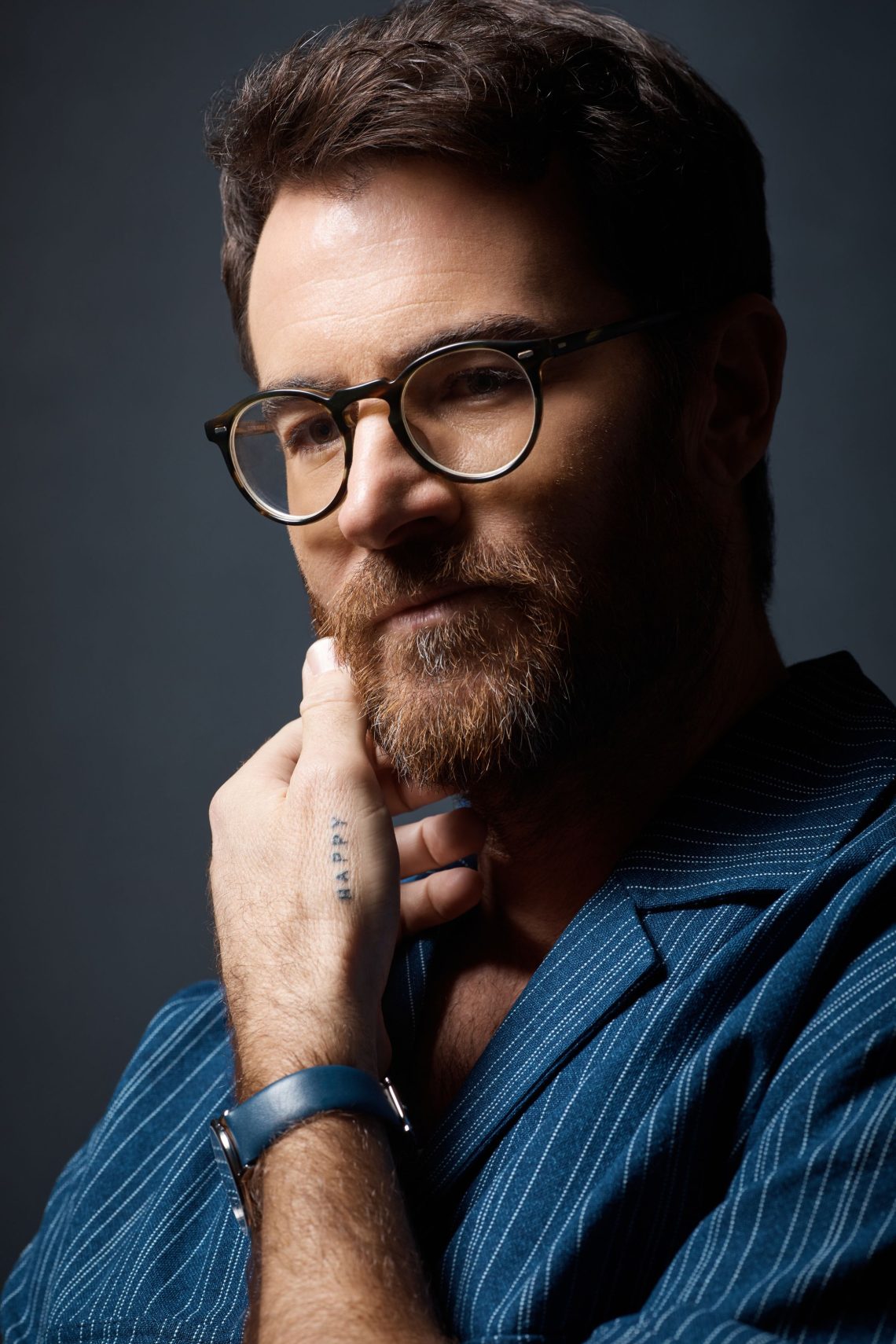 Fantastic projects really speak to Ben Lawson. He prefers that the words jump off the page and grab him. “If a script is enjoyable to read, then it’s probably going to be enjoyable to work on and enjoyable to watch,” he says. “I’m all about STORY. Stories that suck you in with a cracking plot, complex characters and snappy dialogue. Something that makes you think, ‘I have to be a part of this!’” Despite his enthusiasm, his first impression of Hollywood was far from a good one, although perhaps its realism served him well. “The first role I landed upon moving to the US was a really cool pilot called The Deep End and I was so excited to book it. We shot it and then the network hung onto it for a year, recast a bunch of roles and reshot it. They eventually picked it up for 12 episodes, then reduced the order to 6. We all moved to Dallas to shoot and when it finally aired, it was dead on arrival and I was released. The whole process took 2 years and was frustrating, disappointing and painful. Just like Hollywood.” 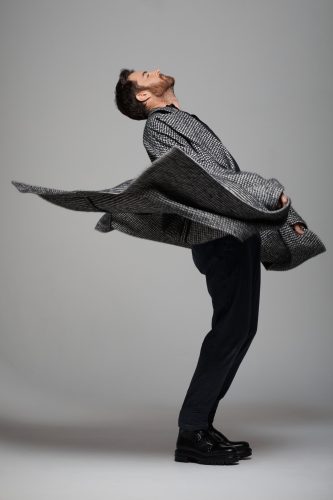 His career is in a much happier phase now as he plays Johnny on Firefly Lane. “Firefly Lane is a story about a decades long friendship between two women and the trials they face along the way. I play Johnny Ryan, their boss who becomes romantically involved with both and ends up marrying one and producing a hit TV show with the other.” He has a ball working opposite co-stars Katherine Heigl and Sarah Chalke, who were familiar faces. “Strangely I had worked with both of them before; Sarah on a failed pilot, and Katherine on a legal show called Doubt. I really adore them both. They’re playful and funny and make the process so enjoyable, and their work onscreen is dynamite.” Ben believes audiences connect to the extraordinary bond between the two leads.“As with anything we watch, we unconsciously put ourselves in the story. The characters are the avatars for us. The friendship between Tully and Kate is aspirational – we all want a best friend who knows you better than you know yourself, who wouldn’t think twice about lying down in traffic for you. When you’re young, you have a million friends; but once you’re grown, you really just want one good one. By then, of course, your definition of good has become clearer too.” 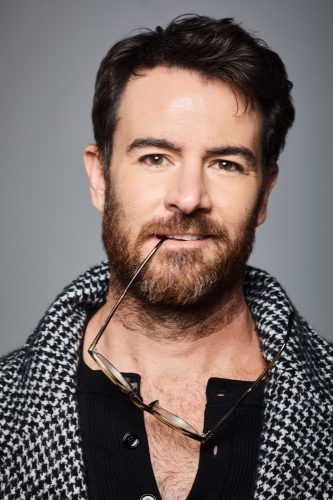 Originally from Australia, the actor is also an author. His book, To My Country, became a wistful love letter from a man who felt helpless to save his imperiled homeland. “While we were filming season one of Firefly Lane, what would come to be known as the Black Summer bushfires began raging in Australia, and I felt very far away from home. Every day I’d wake up to more heartbreaking news and a crazy making about of climate change denying nonsense into the bargain. Eventually I sat down to try to get all the things I was feeling down on paper and it became a poem. I read it on my Instagram and pretty quickly people started sharing it and reposting it, messaging me saying this is exactly how they felt and thanking me for finding the words to articulate it. For me, it was an amazing gift in the face of this terrible disaster, to feel a little closer to home and the country I love so much. A publisher reached out to me and we turned it into a book with all proceeds going to The Koala Hospital. I think it’s the thing I’m most proud of in my whole career.” The increasing occurrence of devastating wildfires around the globe highlights the urgency for preservation and conservation. And if we want to act, we have to change policy, says Ben. “Politicians run on the desires of the people. If it’s important to us, then it will be important to them, so make sure you only vote for people with a climate plan. I also recommend watching David Attenborough’s A Life on Our Planet. It puts everything into perspective.” It’s time to give the same nurturing to Mother Earth that she has offered to us. Season two of Firefly Lane is now streaming on Netflix.

A Chat with Mary Kate Wiles – Her Path to Digital Fame 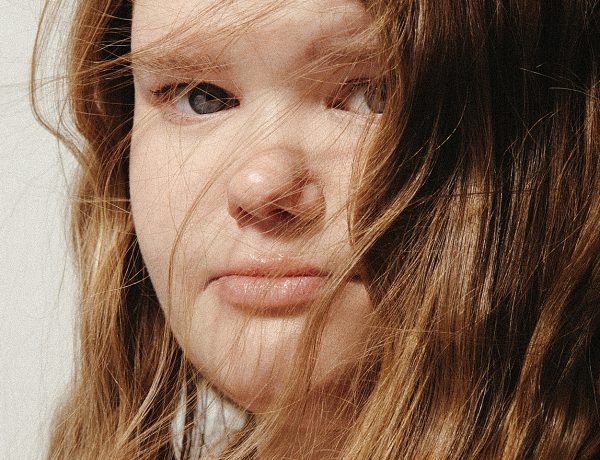 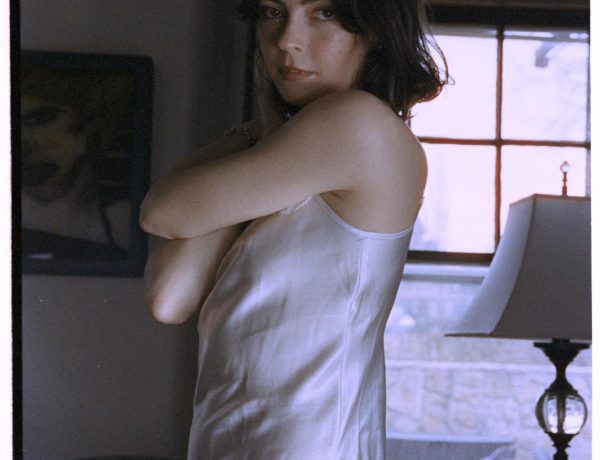 Anna Shoemaker Reconnects with That Toxic Ex Everyone Hates in New Single, “Holly”