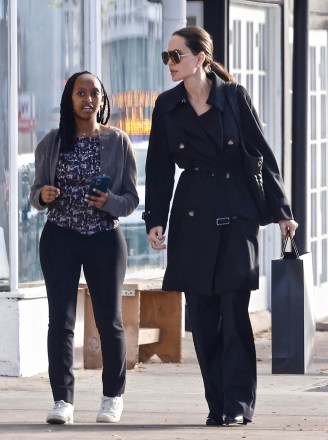 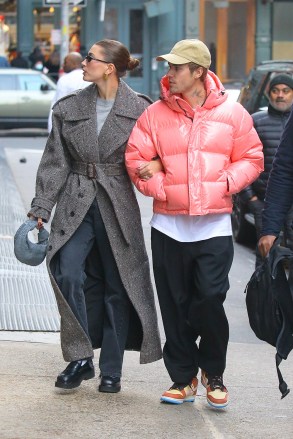 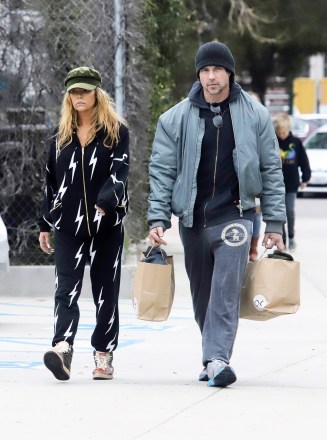 Four Christmases is a holiday cult classic, released on November 26, 2008. The film follows Brad McVie and Katie Kinkaid, played by Vince Vaughn and Reese Witherspoon, respectively, who typically go on tropical vacations for Christmas, but due to fog are forced to cancel and spend the holiday visiting all four of their divorced parents. While rushing to see all their loved ones, the pair realize how much they love each other and decide to get married and have children.

While not exactly a commercial or critical hit (it only has a 25% rating on Rotten Tomatoes), the all-star cast and theme of a holiday romcom have led to it finding fans who will revisit it over the Christmas season. The cast is still made up of extreme talent, who continue to release great work. Keep reading to see where all the cast members are now. 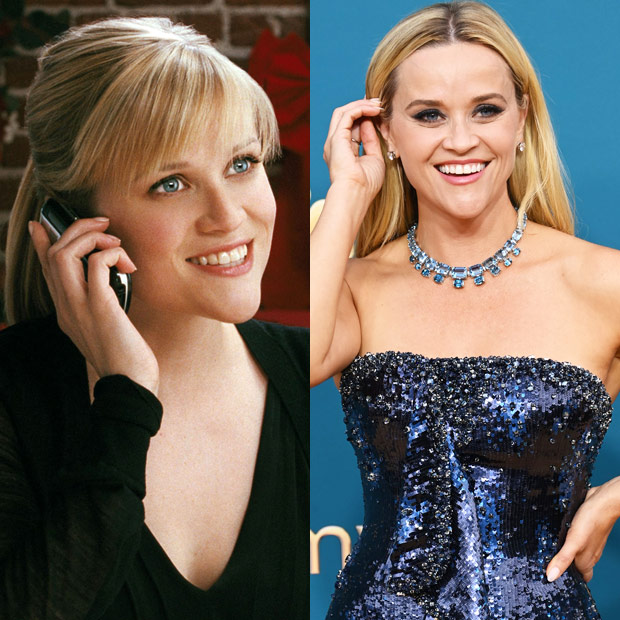 When Reese Witherspoon, 46, was cast as the confident Katie Kinkaid in Four Christmases, she was already a successful superstar, with her 2006 Oscar win for playing June Carter in Walk The Line and having played the iconic Elle Woods in Legally Blonde.