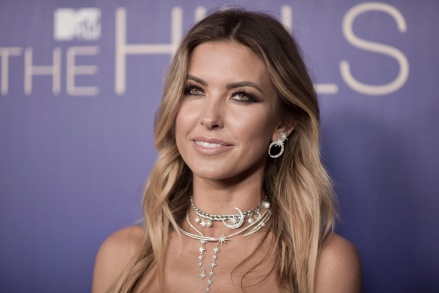 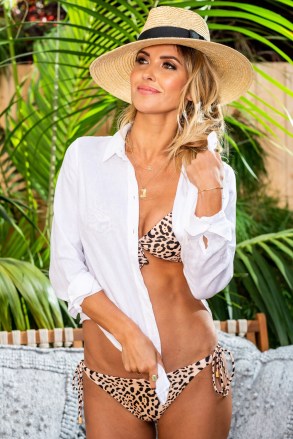 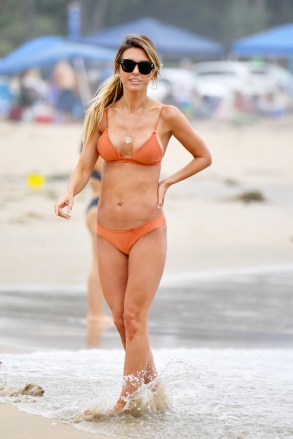 The Hills star Audrina Patridge, 37, is reportedly dating producer and actor Jarod Einsohn, according to Just Jared. “They’ve been quietly dating since over the summer and have been inseparable since,” the outlet’s source dished. “All of their friends really like them together. It seems like such an easy and very fun relationship. They are constantly making each other laugh.” Interestingly, Jarod is also a producer on Audrina’s podcast, Was It Real?, which likely led to their connection. 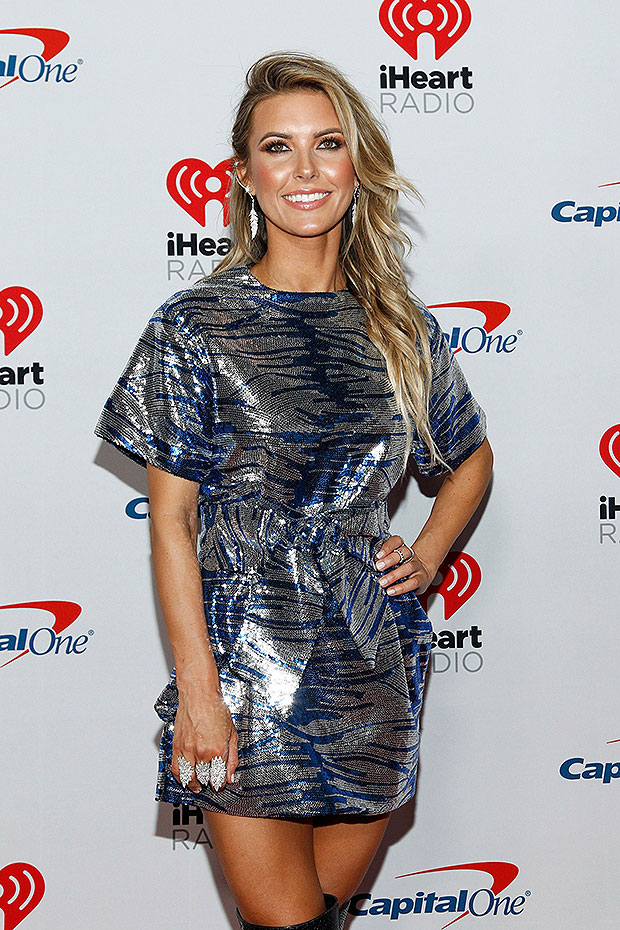 Audrina Patridge is a reality TV star who previously starred on ‘The Hills’ from 2006 to 2010. (Everett Collection)

Despite the source confirming the new romance, the Choices author and Jarod seemingly went Instagram official on Oct. 18, with a photo of them at the pumpkin patch. “Hi pumpkin @audrinapatridge,” he captioned the adorable snapshot. Even Audrina took to the comments section of the post to gush about her alleged beau. “Haha that last minute quick pic @samantharosewillson or @chriswillson_ got was soo worth it;)!”, she wrote along with a kiss emoji and a pumpkin.

More recently, on Dec. 8, Jarod took to Instagram to share a cute group photo of himself with Glass Onion star Kate Hudson, 43, and Audrina. “Glass onion coming at you!!!!! Ps-where is Juli?”, he captioned the photo. Kate even took to the comments section to seemingly send her love to the alleged happy couple by commenting a series of red hearts. In the carousel of photos, Audrina was also pictured trying to lean in for a kiss on Jarod’s cheek in a romantic boomerang.

‘A Woman’s Place’- On Trailblazing Women In Culinary