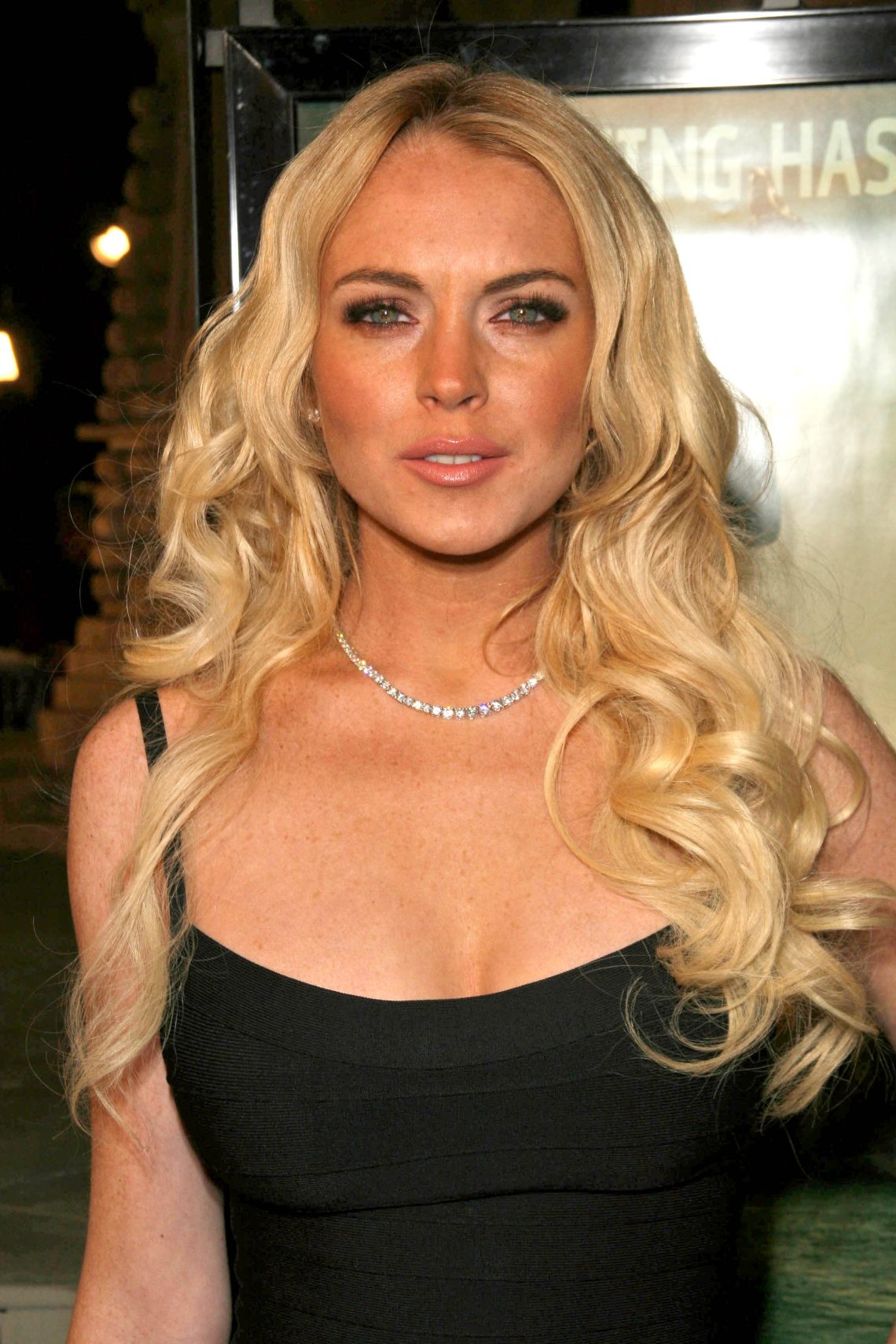 The festive season is finally upon us; you know what that means. It’s now socially acceptable to watch at least one Christmas movie a day leading up to this year’s festivities. One thing’s for sure: Netflix has gotten us in the mood for mulled wine and mince pies a little earlier this year, and the streaming service’s new movie, Falling for Christmas, is precisely why.Now, suppose you grew up reciting the words to Mean Girls and Freaky Friday and possibly even The Parent Trap. In that case, you’re probably a top-tier Lindsay Lohan fan. Mean Girls was such an iconic film that it transcended regular film status and became a bonafide pop culture phenomenon. Everyone quoted Mean Girls after the movie came out, merch was created, and even online casino games were themed after the famous film. Even today, there are still plenty of high-quality slot games themed around Mean Girls, and the high-quality animation and sound design make them a lot of fun to play. There are thousands of free slot games available to play online at VegasSlotsOnline. You can also play various casino games outside slots, learn how to play these games from the pros, and read in-depth reviews of these venues. After the star’s seemingly long absence from Hollywood, it feels good to welcome her back after three years in the spirit of Christmas alongside Glee co-star Chord Overstreet in this wholesome holiday feature.

This movie certainly doesn’t have the Hollywood budget of 2004’s Mean Girls, but it does have Lohan’s much-missed spark in the first of her two-picture Netflix deal. It’s wholesome, festive, and it lives up to the classic boy meets girl plot with a happy ending. The movie even tips its hat to the ‘Jingle Bell Rock’, a Mean Girls’ classic, which makes Lohan’s on-screen character glow even more. If you’ve forgotten everything that happened in Mean Girls,  it’s definitely worth watching again too. You can even see if you find any Mean Girls secrets we, at Cliche Mag, wrote about are obvious when watching it the second time around!

Released on November 10th, Lohan’s Sierra Belmont is the daughter of a wealthy hotel magnate. Sierra is extremely spoiled and lives a life far from reality with lavish parties, designer clothes, and equally just as obnoxious friends. 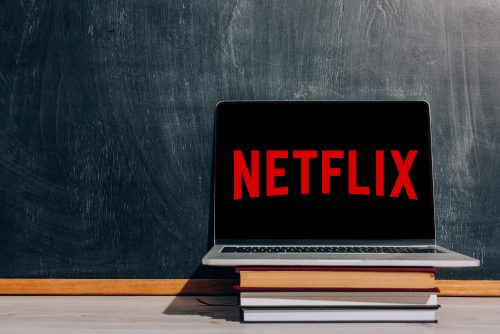 When we first meet Sierra, she’s been flown in a private jet by her father, Beauregard (Jack Wagner), to a luxury ski resort to discuss keeping her out of trouble. He does this by appointing her as Vice President of Atmosphere; however, the pressure doesn’t stop there. Her influencer boyfriend is also pressuring her to get married. He proposes to her on a mountain whilst the pair are skiing, although Sierra’s mischievous character has other plans. When an unexpected ski accident leaves her with amnesia, she’s taken in by a warm-hearted local widower and his daughter, where she realises there is more to life than the glamorous lifestyle she was once accustomed to.

Whilst this movie’s storyline echoes that of the classic suburban meets Hallmark-esque holiday feel, Falling for Christmas also mirrors the setup of 1987’s Overboard with Goldie Hawn. We see Lohan’s character steadily go from riches to rags in an unexpected transformation from her diva ways. Read more about Overboard on Vanity Fair to find more parallels between the two films.

Elsewhere, fans have been busy praising the film online, with some making comparisons to the hallmarks of a perfect Christmas movie. One fan wrote on Twitter, “FALLING FOR CHRISTMAS is a goddamn delight and everything you want from a silly holiday rom-com: over-the-top camp characters, ridiculous physical comedy, sweet corny romantic moments, a gay awakening with a mountain man named Ralph. It’s so much fun! Lindsay Lohan is back, baby!”

Another fan also wrote, “Falling For Christmas on @netflix was everything that’s been missing from feel-good Christmas movies!! I LOVED it!! The perfect comeback movie for @lindsaylohan.”

As you can see, the fan reaction to this film has been amazing, so it’s definitely one to check out. However you choose to spend this season, Netflix’s Falling for Christmas is the perfect recipe for all things festive and fun.

The Making of a Power Couple: How Chip Gaines and Joanna Gaines Became #Goals

How To Purchase The Right Designer Shoes