It rocked the Barbican in London in 2010, then the Museum of Contemporary Art in Tokyo in 2012, and now it’s making waves in the United States at the Seattle Art Museum. Future Beauty: 30 Years of Japanese Fashion is a spectacular collection of over 100 garments curated by Akiko Fukai, director of the Kyoto Costume Institute. The exhibition stands as a testament to the last three decades of Japanese avant-garde fashion and features the work of over 30 prominent designers, but primarily showcases the work of Rei Kawakubo, Yohji Yamamoto, Junya Watanabe, Issey Miyake, Jun Takahashi, and Kenzo Takada.
Many of the designers’ works defied the standards of Western couture, which had a reputation of being highly colorized, shaped to fit the model like a glove, and distinctly three-dimensional. The Japanese designs tend to ignore the contours of the human body and instead inhabit the space around it, assuming their own shapes and imposing them on the wearer.
Watanabe’s geometrically daring designs, Kawakubo’s often deconstructed outfits, and Yamamoto’s emphasis on the interplay of light and shadow in his monochromatic pieces are just a few examples of groundbreaking Japanese fashion which sparked modern global trends. The innovative work of these radical designers changed the face of the world fashion scene in the twilight of the twentieth century, and each unique runway design blurs the line between fashion and art.
A piece from Junya Watanabe’s Autumn/Winter 2000 Collection is evidence of Watanabe’s reputation as a “techno couture” designer. The polyester organdy jacket and skirt are a vibrant red and yellow, the latter pleated into a complex honeycomb structure to create a dynamic poof of a skirt which envelops the wearer.

An elegant Matohu design is a past-future collision with its traditional Japanese elements—a loose body piece held together by a wide band around the waist, and a large floral pattern complemented by bold purple contrasting with white. Odd details betray that old-world feeling: a button clasp, coat collar, and large ornamental ring at the waist.
Yohji Yamamoto’s fascination with monochromatic simplicity is highlighted in a wool felt dress from his Autumn/Winter 1996 Collection, which hangs stiffly away from the wearer’s body like loose-fitting armor. Such asymmetrical silhouettes are distinctly Yamamoto.
Radical designer Rei Kawakubo’s fondness for clothing which doesn’t conform to the wearer’s body is most evident in her “Dress Meets Body, Body Meets Dress” Spring/Summer 1997 Collection. Padded with oblong pillows to distort the physique, Kawakubo’s outfit stands for itself, not for the human figure.
Photographs courtesy of seattleartmuseum.org 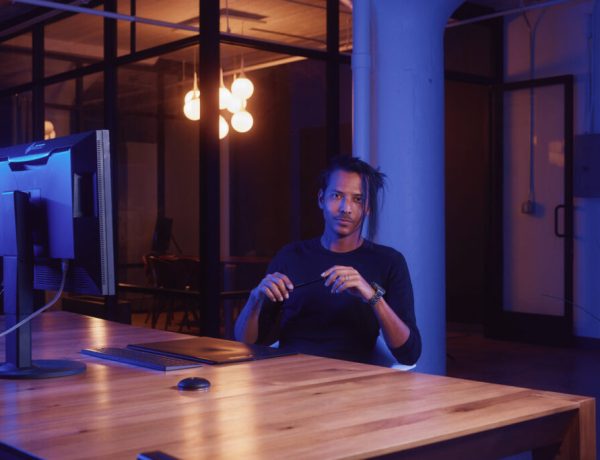 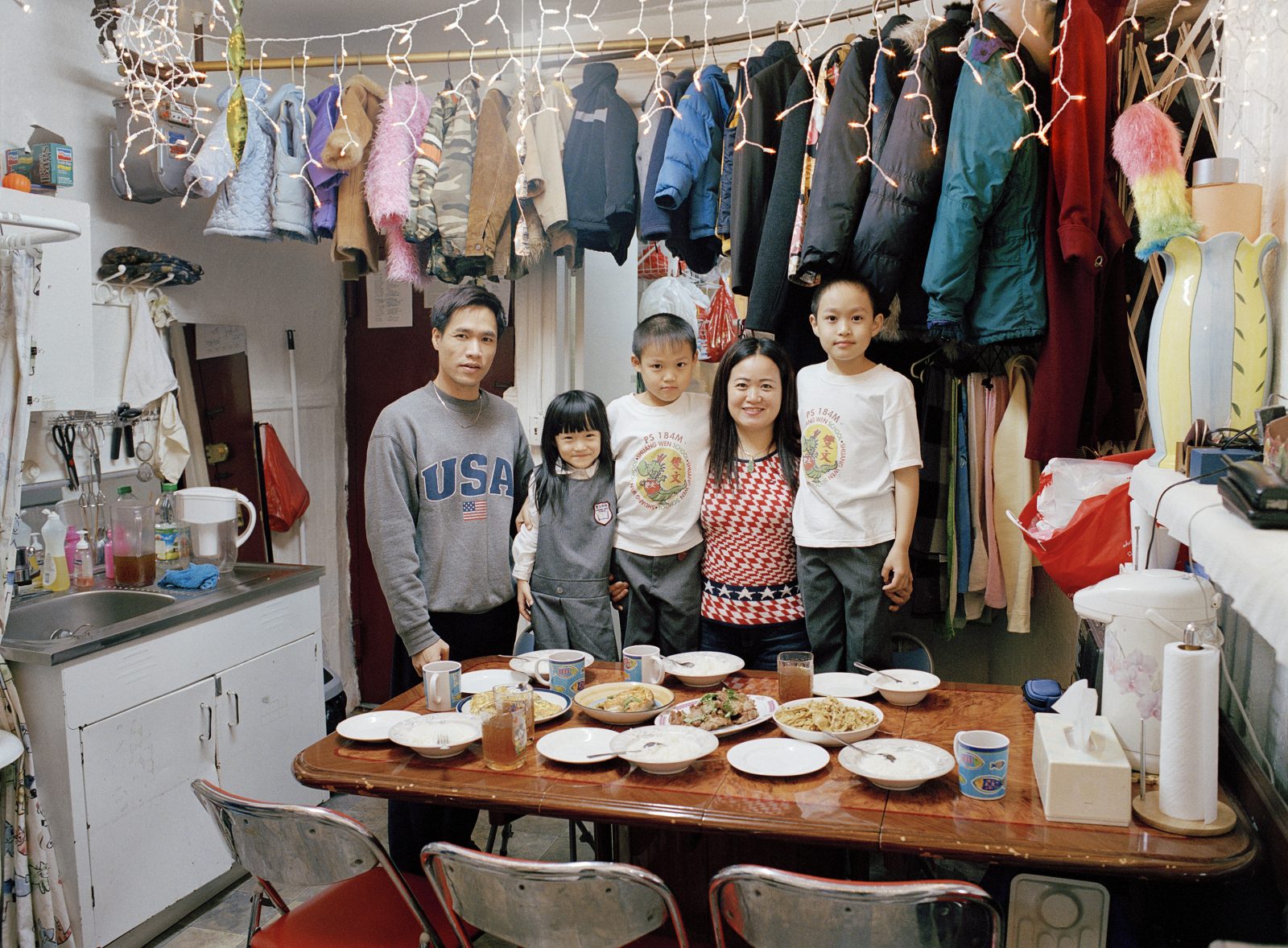 Q&A with Photographer Thomas Holton: The Artist Behind “The Lams of Ludlow Street”